Is This The iPhone 5? Probably Not.

A photo today hit the web that, according to 9to5Mac, is being labelled as the next-generation iPhone 5. The photos came from an anonymous tipster who reportedly saw an Apple employeeÂ using the device on the way home from work in San Francisco.

The tipster contacted 9to5Mac after seeing the recently rumoured iPhone 5 case leaks and realized that the device the tipster saw matches up fairly good with the leaked cases. As the tipster puts it, this supposed iPhone 5 is “EVO-like” in screen size, appears thinner and also wider than the current iPhone 4.

Considering that Apple has had enough experience with public leaks with the iPhone 4, you’d think they would have learned (and probably have). It is also worth noting that the pictured device seriously looks like an iPhone 3G/3GS. So I doubt this is legitimate and likely another case of an overzealous fan. 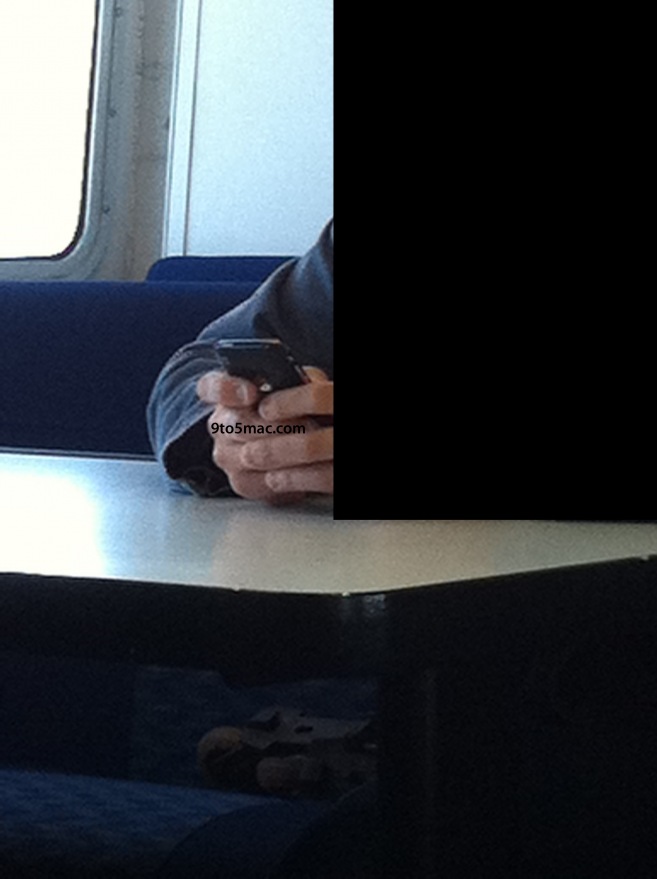