[Updated] Is This The Next-Generation iPhone 5? 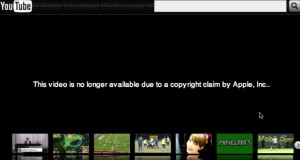 Today, a YouTube video posted by smartphone parts firm Global Direct Parts claims to be showcasing a comparison of parts between the iPhone 4 and next-generation iPhone 5!

However, this whole thing could also be staged, but it’s much more fun to hope that this is the real deal!

As seen in the video below, there are numerous similarities between the devices and also a few differences. Differences mostly include internal screws and small internal parts, but the outside has seen the biggest change. Most notably, the black antenna lines that debuted on the iPhone 4 have been moved around on the supposed iPhone 5. 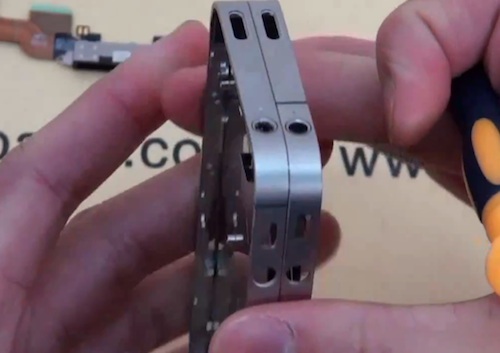 The video ends with a teaser of additional leaked iPhone 5 parts such as the internal processor and LCD screen.