Is This Video an Assembled Next-Generation iPhone? 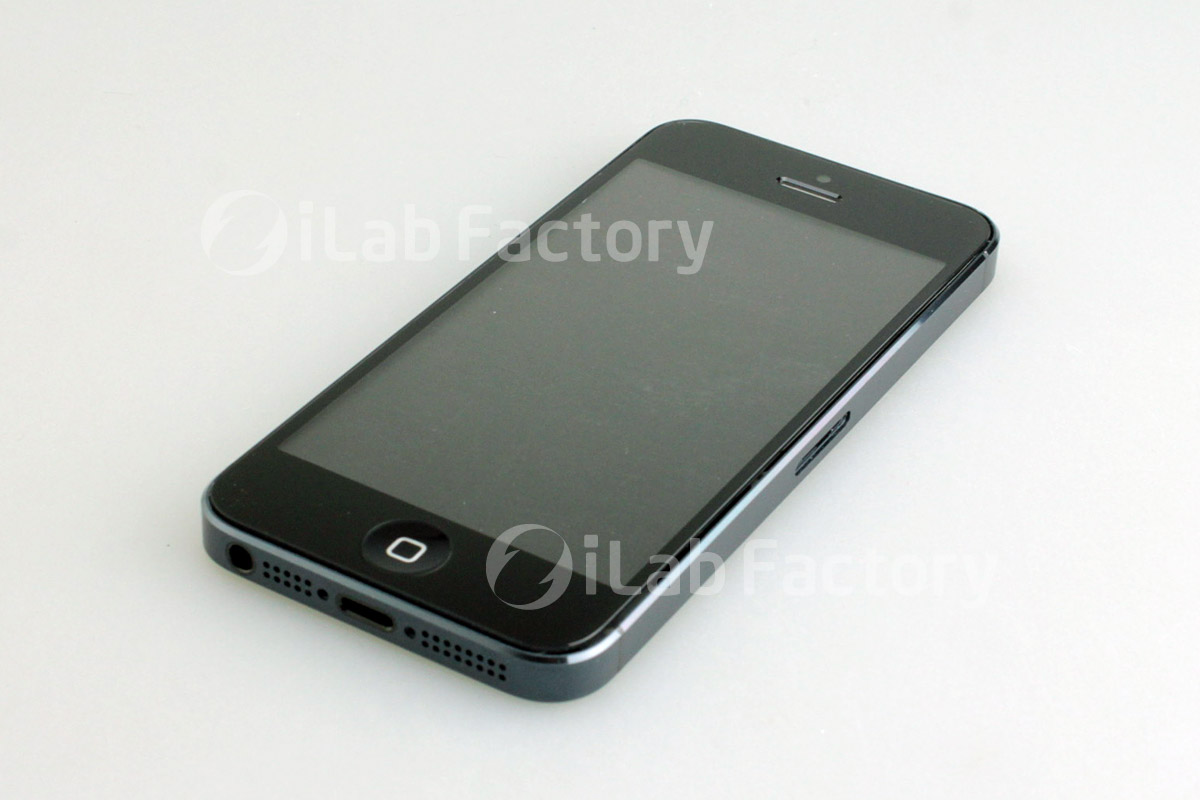 Just after yesterdays leak of many iPhone repair parts, we’re back with some re-assurance proving the leaked parts are possibly authentic. This time purported video footage of the device has leaked.

The leaked video first hovers above the alleged iPhone providing close-ups at each angle. While viewing the inside, outside, and sides of this iPhone, I took notice of the centered Facetime camera, 19-pin connector, and headphone jack (which was moved).

When the purported iPhone is shown compared to the person’s hand, you can easily notice the display is 4-inches tall. The depth of the iPhone even appears to be slimmer — possibly the rumored 7.6 mm compared to 9.6 mm.

When the iPhone back panel is revealed, the two-toned design once again makes an appearance. This design has taken plenty of heat from iPhone fanatics, but I in fact love the different toned design. It’s time for change, and a single colored back panel is becoming old for us longtime iPhone users.

The leaked video was uploaded by Japanese blog Macotakara. They at times can be an accurate source, but we are nearing the iPhone’s rumored production stages so this could very well be a prototype.

Let us know in the comments your thoughts on a two-toned design.

LastPass, a popular password manager for mobile, desktop, and more, recently suffered a security breach where an unauthorized party gained access to "certain elements" of customer data using information obtained from a previous hack back in August. The company said in a Wednesday blog post that it discovered unusual activity within a third-party cloud storage...
Nehal Malik
17 mins ago

Apple’s 10th generation iPad launched this year to some mixed reviews, and today, the experts over at iFixit have given it their signature teardown treatment. “It’s such an odd device – in both good and bad ways,” says iFixit. "A few genuine leaps forward for consumers sit alongside some truly baffling design choices." "You’d expect...
Usman Qureshi
41 mins ago