We’ve made it to the halfway point of the iTunes 12 Days of Christmas, and it has landed on New Year’s Eve (how is it NYE already?!). 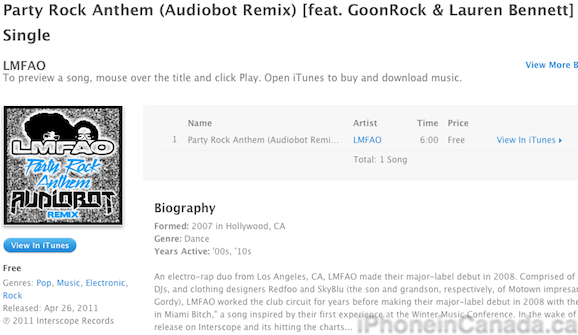 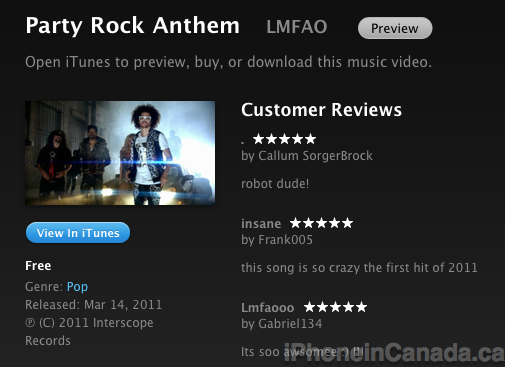 Yesterday, on Day 5 of the iTunes 12 Days of Christmas, we were offered a series of ‘Unforgettable Dramas’, consisting of four TV pilots.