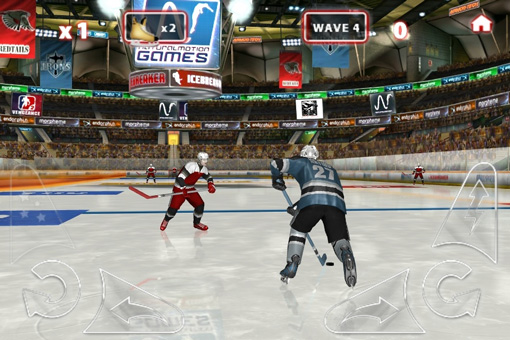 Welcome to Day 8 of the iTunes 12 Days of Christmas. Today’s free offering is Icebreaker Hockey, from Natural Motion Games. The hockey game entered the App Store this past June.

The developer’s other claim to fame was Backbreaker Football that had over 1 million downloads. With the WHJC (go Canada!) and the NHL season in full swing, who wouldn’t want a free hockey game for their iPhone?

Icebreaker Hockey has some stunning graphics and smooth gameplay with some pretty realistic animations, based on motion capture data from actual hockey players. You can check out a behind the scenes looks of the making of the game here via the BBC.

There are different modes such as Challenge Mode, Endurance Mode that lets you choose from eight original teams and colours. The game also supports Game Center and has 42 different achievements and unlock able items. Icebreaker Hockey comes in at a 73.6MB download. 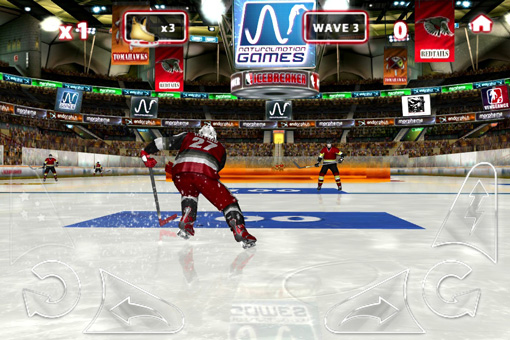 Yesterday’s free download of the day for Day 7 was the book Best in Travel 2012 from The Lonely Planet.