A fresh leak suggests Apple is warning its music industry partners that it will stop multimedia album downloads on the iTunes Store this year. 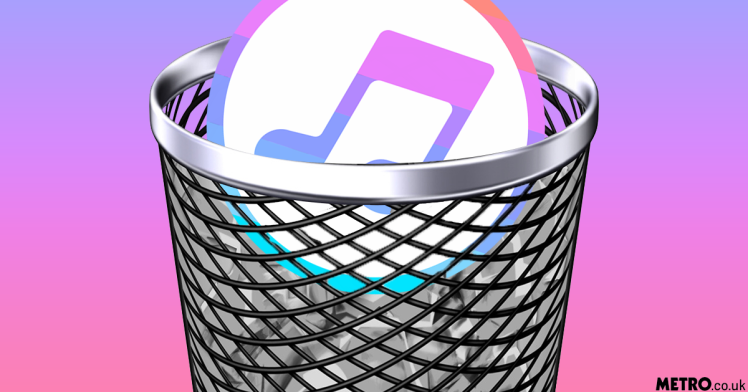 According to a leaked email seen by Metro, Apple is reportedly planning to kill off its iTunes LP format later this month, though it doesn’t seem that digital downloads are going anywhere.

iTunes LPs first debuted back in 2009 in a bid to encourage the music industry into the digital age by allowing CDs and albums to be bundled with extra content, such as lyrics and videos.

Apple explains on its website: “iTunes LPs offer endless opportunities to create an interactive, multimedia experience for albums in iTunes. Customers can listen to an album and view lyrics, liner notes, band photos, performance videos, and more. An existing iTunes contract is required for submission. Your iTunes LP will be reviewed by iTunes for quality and appropriate content.”

These types of downloads are similar to multimedia CD-DVD bundles, and comprise tracks, photos and videos, offering an incentive for customers to spend some extra cash. Upon purchase of an iTunes LP, users are treated to an interactive experience that combines music with graphics or album visuals.

Apple this week sent an email to those in the music business confirming that, as of 1 April, it will no longer be accepting iTunes LP submissions. “Apple will no longer accept new submissions of iTunes LPs after March 2018,” the email said.

“Existing LPs will be deprecated from the store during the remainder of 2018,” it reads. “Customers who have previously purchased an album containing an iTunes LP will still be able to download the additional content using iTunes Match.”

Although Metro suggests that the reported discontinuation of iTunes LPs “has sparked fears it’s planning to kill off iTunes” and “chimes with rumours that Apple is intending to stop selling music downloads and shift to a subscription model,” the move is unlikely to have anywhere near that impact.

Though hundreds of iTunes LPs were released, the format never achieved mass popularity, and the announcement is specific to one very small segment of store content.

Update: Apple has confirmed this now to The Verge:

Apple has confirmed to The Verge that it will stop taking new iTunes LP submissions as of this month. The format, which was launched in 2009, was a way for users to buy albums with bundled elements, like videos, liner notes, or bonus tracks.