Last week it was reported Apple had quietly increased its song limit for iTunes Match from 25,000 to 100,000, and that has become official. 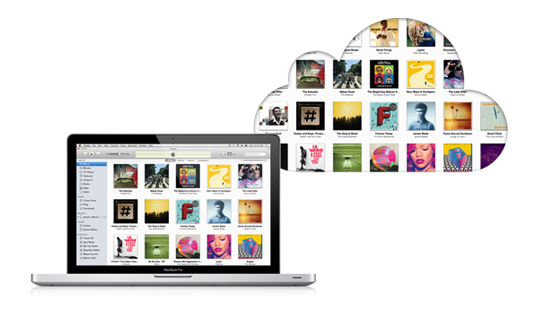 Apple SVP Eddy Cue confirmed the news to MacRumors, noting the company has in fact “started rolling out support for 100k libraries.”

Back in June, Cue told users on Twitter the song limit for iTunes Match would be raised from 25,000 to 100,000 for iOS 9, for Apple Music customers. Looks like that roll out has finally taken place, albeit slowly.

For those unaware of iTunes Match, here are the benefits according to Apple:

With iTunes Match, all your music can be stored in iCloud — even songs you’ve imported from CDs. You can access your music from all your devices and listen to your entire library wherever you are. Subscribe to iTunes Match on your Mac, PC, or iOS device, and listen to on-demand music stations without ads.

The feature is included with Apple Music, which starts at $9.99 CAD per month for individual memberships, or $14.99 for a family membership (up to six people).

Update: iTunes Match is still available as a standalone service for $27.99 annually.