The folks over at 9to5Mac are reporting that according to multiple AppleCare employees, Apple has already started training its technical support staff on iOS 7 and iTunes Radio, ahead of its widely anticipated September 10 event. Additionally, AppleCare employees are claiming that there are more than “200 genre based stations” to choose from in iTunes Radio and that iTunes Match subscribers, will get unlimited radio skipping abilities. 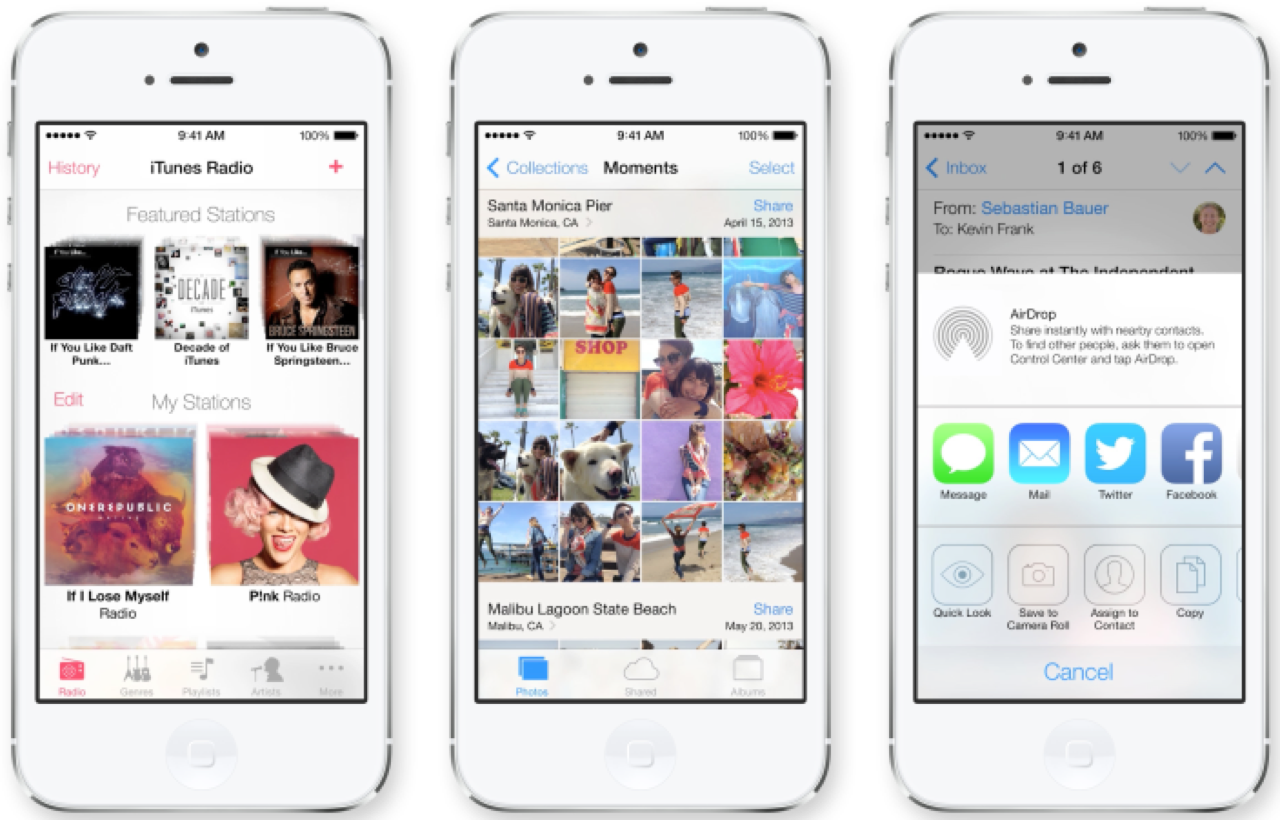 The iTunes Radio streaming music service, which will initially be U.S. only, allows free users to skip 6 songs each hour per station. However, iTunes Match subscribers will get to enjoy an ad-free experience as well as unlimited radio skipping. In addition to training regarding iOS 7 and iTunes Radio, Apple is also preparing to assist customers who are surprised by the system’s “radically” new design.

“When a customer calls AppleCare because they do not know how to use a particular function in iOS 7, AppleCare is said to be told to explain that although the system looks completely different, it works exactly the same way.

As an example, Apple provides its AppleCare employees with a comparison between the iOS 6 Calendar app and the iOS 7 Calendar app. As seen above, the two apps look different, but function virtually the same way. The same idea is found across all of iOS 7?s included applications, and AppleCare will stress this to customers. AppleCare employees tell us that, even though iOS 7 looks different, they are confident that support calls related to the new interface will be quick and simple.”

The report notes that Apple’s iOS 7 training is also focusing on some of the more critical features such as Find my iPhone Activation Lock, iCloud Photo Sharing options, the redesigned Camera app, Control Center and AirDrop file-sharing.