iTunes Movies in the Cloud Now Available in Canada [Update]

As noted by MacRumors and via tips from readers, it appears Apple has now enabled iTunes Movies in the cloud for Canada. Previously this feature was unavailable but now many have noticed their purchased movies have now started to show up across all iOS and Macs connected to iCloud.

Here’s a screenshot from iPhoneinCanada.ca reader @djtripd that confirms it works in Canada: 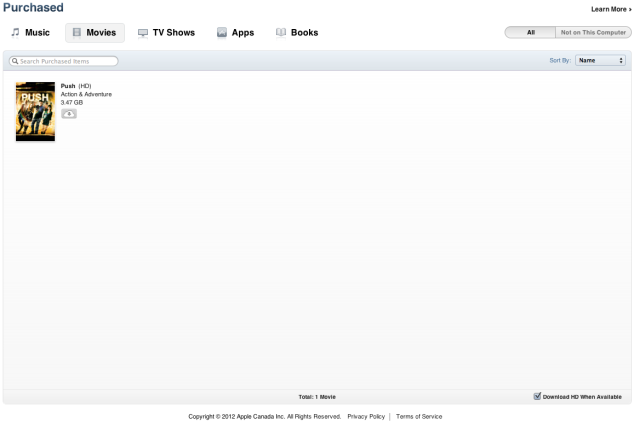 Let us know if you’ve started to see your movies synced to iCloud in the comments below!

Update 1: Some users are not seeing the ‘X’ marked in the support document for movies.

Update 2: Here’s a screenshot of movies in the cloud, thanks to @KyleJDuffield: 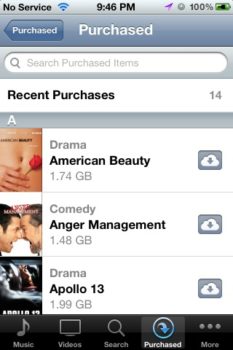