The Tragically Hip are set to perform the last concert of their current nationwide tour, tomorrow night in Kingston, Ontario, the iconic Canadian band’s hometown. 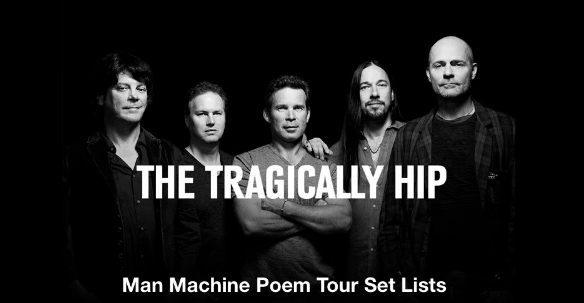 If you’re looking for set lists from their Man Machine Poem tour, Apple has you covered, as they are now available within iTunes, for the following tour stops: 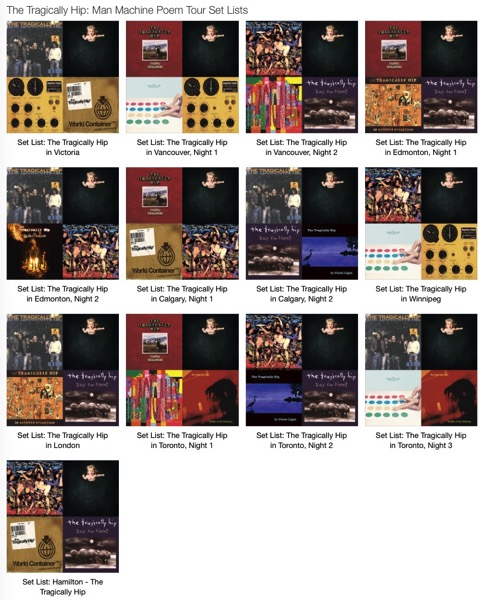 The final concert, for those unaware, will be live-streamed for free thanks to the CBC. Click here to find out all the ways you can watch the live concert on your iPhone, iPad or Apple TV.

Click here to visit the set lists for the Man Machine Poem tour within iTunes. Apple Music subscribers can stream the set lists right away.