iTunes Will Not Make Promised 2017 Debut on Microsoft Store 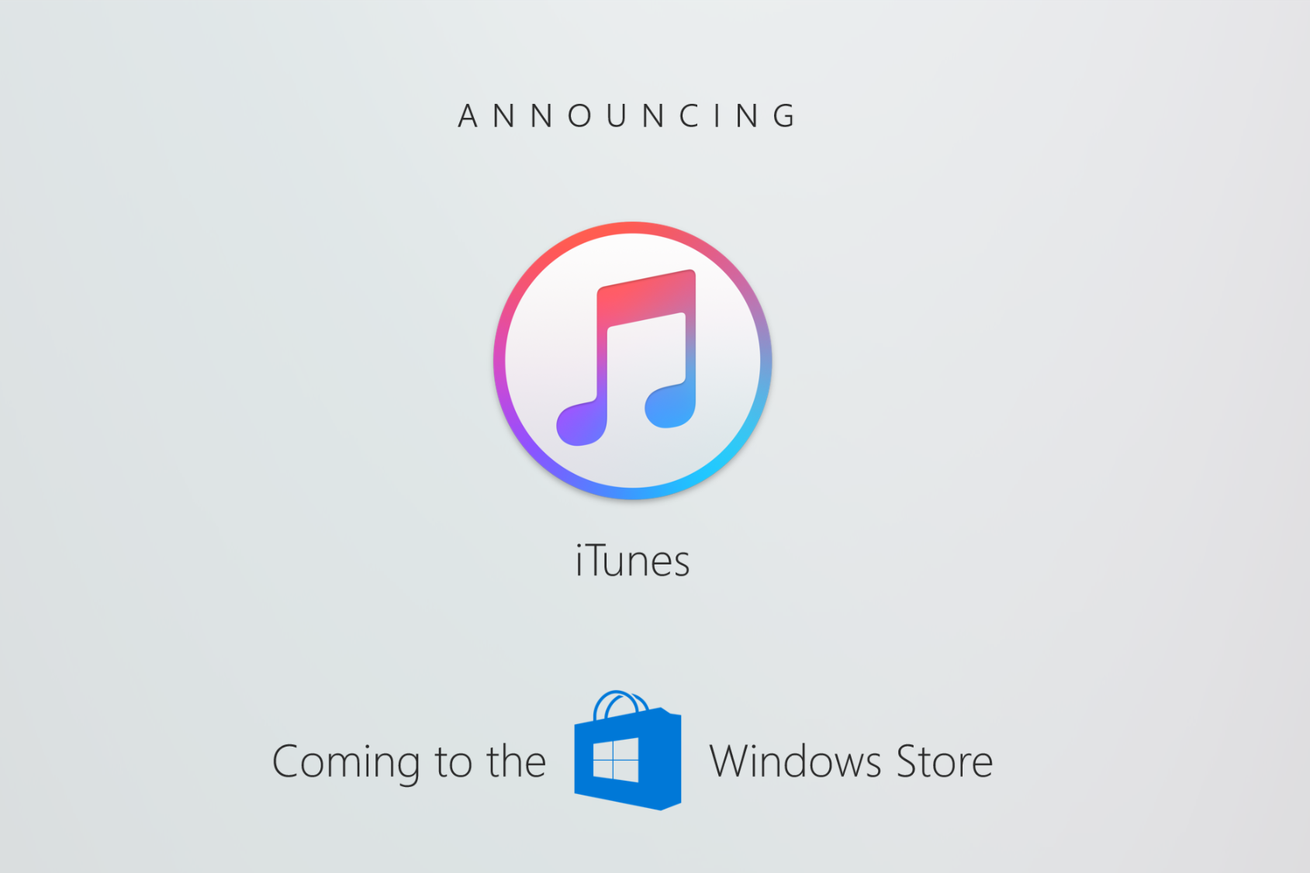 Earlier this year, Apple and Microsoft announced plans to released iTunes on the Microsoft Store by the end of 2017.

According to a report from ZDNet, Apple said that iTunes will not arrive on the Microsoft Store by the promised date, as they are working on delivering an optimal user experience. In a statement, an Apple spokesperson said:

“We have been working with Microsoft to deliver the full iTunes experience to our customers and we need a little more time to get it right.”

The company is still planning to release iTunes on the Microsoft Store, however, neither Apple nor Microsoft are willing to give a concrete timeline on the release.

Microsoft officially announced plans to bring iTunes to the Microsoft Store at its Build conference in May. By releasing iTunes through Microsoft’s storefront, and not a standalone download, Apple ensures the software will work on Windows 10 S devices.

Aimed at the educational market and users who put a premium on security, Windows 10 S hardware runs a stripped down version of Windows that can only run software downloaded through the Microsoft Store. Similar to Apple’s implementation of iPad in the classroom, the strategy reduces exposure to security risks and streamlines installs in mass device management scenarios like educational deployments.

Back in October, Apple confirmed its head of hardware design, Evans Hankey, was departing from the company after just three years of replacing the famed design chief Jony Ive. Now, Bloomberg’s Mark Gurman reports Apple won’t be replacing the coveted design chief role, but instead having its entire team report to the company’s chief operating […]
Gary Ng
9 mins ago