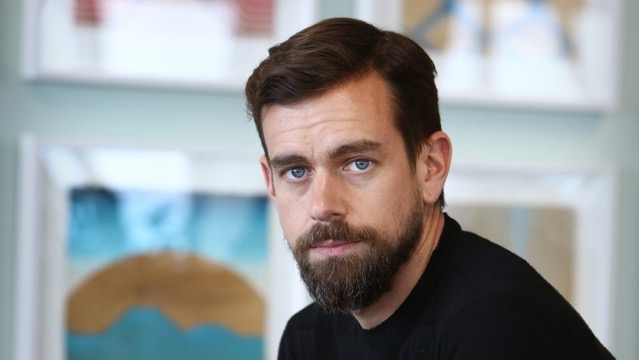 According to a report by Bloomberg, Jack Dorsey, the CEO of Twitter and Square, has recently given a talk at Apple’s headquarters in Cupertino, California, a move that underscores the strong ties between the Silicon Valley tech giants.

Citing people familiar with the matter, the source notes that Dorsey spoke with select Apple employees from the marketing department. The billionaire is one of the several speakers talking to the Apple staff as part of an ongoing series, adds the report:

While the address itself didn’t point to a new partnership between Dorsey’s companies and Apple, it was indicative of their bond and existing collaboration. Apple promoted Twitter as an iOS app coming to the Mac this fall, and the social media service is deeply integrated into both the iPhone and iPad.

Apple is also one of the first retailers to sell Square’s credit-card reader.