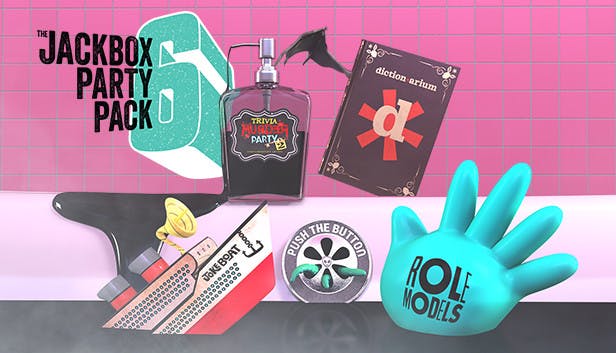 Jackbox Games, the development studio behind critically acclaimed party games You Don’t Know Jack and the long string of The Jackbox Party Pack titles is hosting a COVID-19 relief.

Announced yesterday, Jackbox Games will be hosting a 10-episode livestreaming series. Each episode will feature a cast of celebrities playing Jackbox’s various games from their home. According to Yahoo Finance, the first episode will stream on May 1st, at 9 PM ET.

Jackbox Games is pulling no punches when it comes to guests on the first livestream. Joining the stream will be  Finn Wolfhard, Thomas Middleditch, Ben Schwartz, Jillian Bell, and Josh Hutcherson. Fans will be able to play with the guests as audience members by logging onto Jackbox.tv on any mobile device. After entering the onscreen code, audience members can cast their votes on their favourite answers and dole out bonus points.

The COVID-19 relief is in partnership with Mission Control Media and 3 Arts Entertainment. The celebrity guests will highlight various non-profit organizations responding to the viral outbreak. Jackbox Games will be providing a $100,000 donation to the non-profit, for a combined total of $1 million. The first non-profit organization to be featured is Direct Relief, which provides protective gear and medication to healthcare workers.

The first episode will stream on Twitch, Mixer, Facebook Live, and YouTube. It is expected that all following episodes will also be livestreamed on those platforms as well.

[caption id="attachment_389637" align="aligncenter" width="1024"] Image: OpenAI[/caption] ChatGPT creator OpenAI today announced the launch of a new "classifier" designed to detect machine-written text. "We’ve trained a classifier to distinguish between text written by a human and text written by AIs from a variety of providers," the company said. While the company's AI-powered chatbot has taken the...
Nehal Malik
13 mins ago