Apple has uploaded a new ad for Apple Music, which stars James Corden from CBS’ the Late Late Show. Corden is also the founder of Carpool Karaoke, which Apple acquired exclusive rights to back in July. 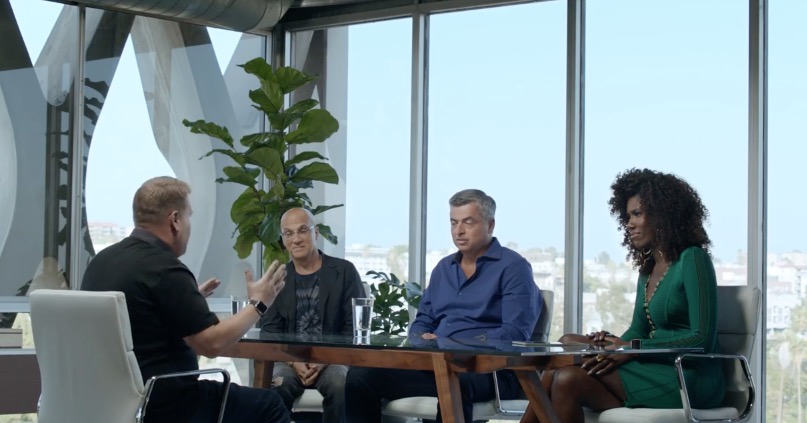 Corden’s British humour is hilarious but may not be everyone’s cup of tea. Good ad.