Not so long ago Apple issued a fix for the January 1, 1970 bug that permanently bricked iPhones. But don’t relax – not yet: Researchers have discovered that a new version of the same date bug can be used to remotely brick all iDevices. 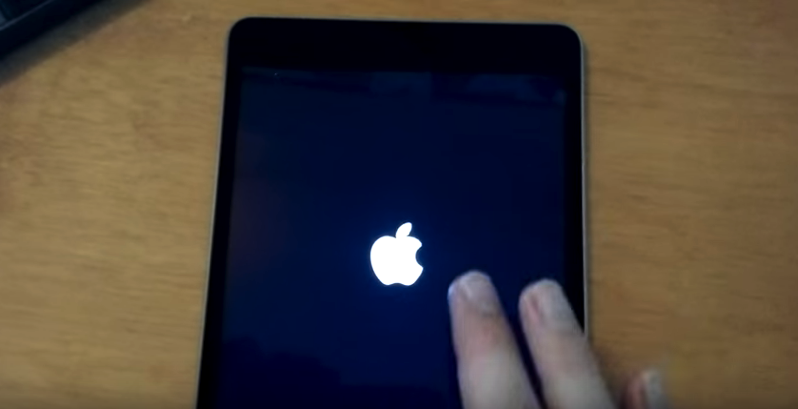 As described by Krebs on Security (via TNW), the problem is a weakness in how Apple’s iDevices continuously check Network Time Protocol servers. Simply put, it’s due to the way your iPhone automatically reconnects to a Wi-Fi network you have previously manually configured to connect – such as the Wi-Fi network in Starbucks.

From an attacker’s perspective, this is a golden opportunity. Why? He only needs to advertise a fake open network called “attwifi” at a spot where large numbers of computer users are known to congregate. Using specialized hardware to amplify his Wi-Fi signal, he can force many users to connect to his (evil) “attwifi” hotspot. From there, he can attempt to inspect, modify or redirect any network traffic for any iPads or other devices that unwittingly connect to his evil network.

The researchers used their networking knowledge and exploited this by forcing all connected devices (to a fake open network) to draw NTP updates from a compromised server, which set the time and date to the infamous January 1, 1970.

The result: the iDevices connected rebooted and “began to slowly self-destruct”, Krebs on Security writes.

If you don’t want someone to remotely brick your iPhone or iPad upgrade to iOS 9.3.1.