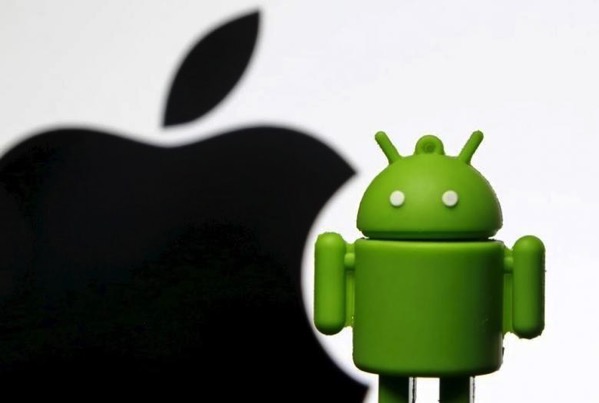 An advisory panel to Japan’s Ministry of Economy, Trade and Industry has alleged that Apple and Google are engaged in practices that undermine competition in the smartphone app market, Reuters is reporting. The panel identified two practices i.e. restricting payment methods developers can accept, and preventing the use of virtual currencies between apps, both of which violate Japan’s anti-monopoly law.

We should monitor the situation,” the report said. “If the competition regulator judges certain actions to be illegal, they should take firm legal measures in response.”

The METI panel report looked at how the two U.S. technology giants, as well as others that control platforms through which smartphone applications are sold, use their positions of power to decide what app developers can and cannot do.

Earlier this year, the European Union accused Google of using its Android mobile operating system to block competitors, following which Anti-trust violations have become a sensitive issue for technology companies across the U.S. It is believed that Google may be looking at a fine of up to $7.4 billion in that case.

The report highlights that ever since Prime Minister Shinzo Abe made investment in cutting edge technology a central part of his economic growth strategy, Japan’s government has placed renewed focus on the technology industry.

Apple and Google officials have not yet commented on the issue.