Jason Momoa, known for his roles in Justice League and Game of Thrones, has been cast in Apple’s new original drama series See. 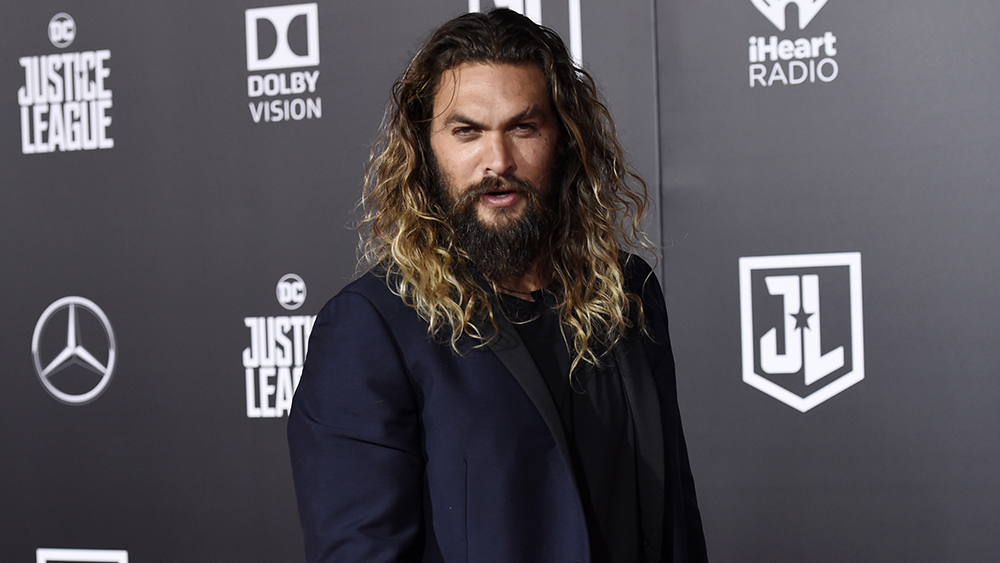 According to a report from Variety, the series will explore a world in which people have lost their sense of sight and the chaos that ensues when a set of twins are born with the ability to see. Written by “Peaky Blinders” and “Dirty Pretty Things” writer Steven Knight, the show was described as “an epic, world-building drama set in the future.”

Momoa will play Baba Voss, a “fearless warrior, leader, and guardian” on the original series. He is best known for his roles as Aquaman in DC’s “Justice League” and, of course, the upcoming “Aquaman” and Khal Drogo on HBO’s epic fantasy series “Game of Thrones” from D.B. Weiss and David Benioff.

Francis Lawrence, who directed three of the four “Hunger Games” films, is set to direct the series.

Apple has ordered either 8 or 10 episodes — sources have conflicting information about the show’s length — to offer its customers, but it’s still unclear where the show will be available. The company could make it exclusively accessible to its Apple Music subscribers like its other originals, unless it’s cooking up something new.

For Apple, Momoa’s casting comes as yet another sign that the iPhone maker is willing to spend on top talent for its roster of high-profile programming — other names include Reese Witherspoon and Jennifer Aniston. Octavia Spencer will star in the series “Are You Sleeping?” alongside actors like Lizzy Caplan, Aaron Paul, and Ron Cephas Jones.