JBL has just announced the latest addition to its popular Bar Series, the JBL Bar 5.0 MultiBeam, which promises to deliver a spacious 3D surround sound experience with the first-ever combination of Virtual Dolby Atmos and JBL’s proprietary beam-forming MultiBeam technology. 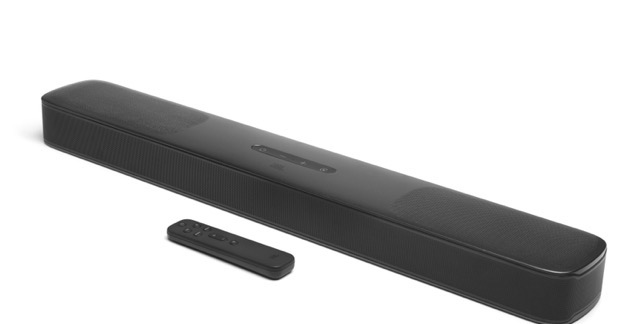 The JBL Bar 5.0 is equipped with four passive radiators for deep and punchy bass, and produces clear, heightened and room-filling JBL 3D Surround Sound, without the need for an additional subwoofer. It fully supports Alexa devices, Apple Airplay 2, and Google Chromecast.

“Built with industrial elements that exhibit a sleek, modern look, the JBL Bar 5.0 MultiBeam is a welcome addition to anyone’s household,” said Dave Rogers, President, HARMAN Lifestyle Audio. “Alongside an upgraded compact design and added technological features, this soundbar rounds out the JBL Bar Series, bringing consumers an added layer of innovation and ease of use.”

WhatsApp has finally introduced a new feature that makes it easier to message yourself, by allowing you to send notes, reminders, and shopping lists to yourself for easy access (via TechCrunch). The feature called ‘Message Yourself’ is set to reach all iPhone and Android users in the coming weeks. The feature was previously being tested by select beta users,...
Usman Qureshi
19 mins ago

Apple has shared a handy new tutorial on its YouTube support channel, detailing how iOS 16 lets you use a Memoji sticker as your profile picture in Contacts. You can easily create a Memoji in iOS to match your personality and mood, and then send it in Messages and FaceTime. With a compatible iPhone or iPad...
Usman Qureshi
33 mins ago