JBL has today announced its new product called Pulse, an audio system that promises to deliver high-fidelity JBL sound with an innovative multi-dimensional light show that will bring your music to life. The portable speaker, which features integrated Bluetooth and NFC technologies for seamless pairing with compatible devices, offers room-filling JBL sound with an eye-catching, programmable LED light show. 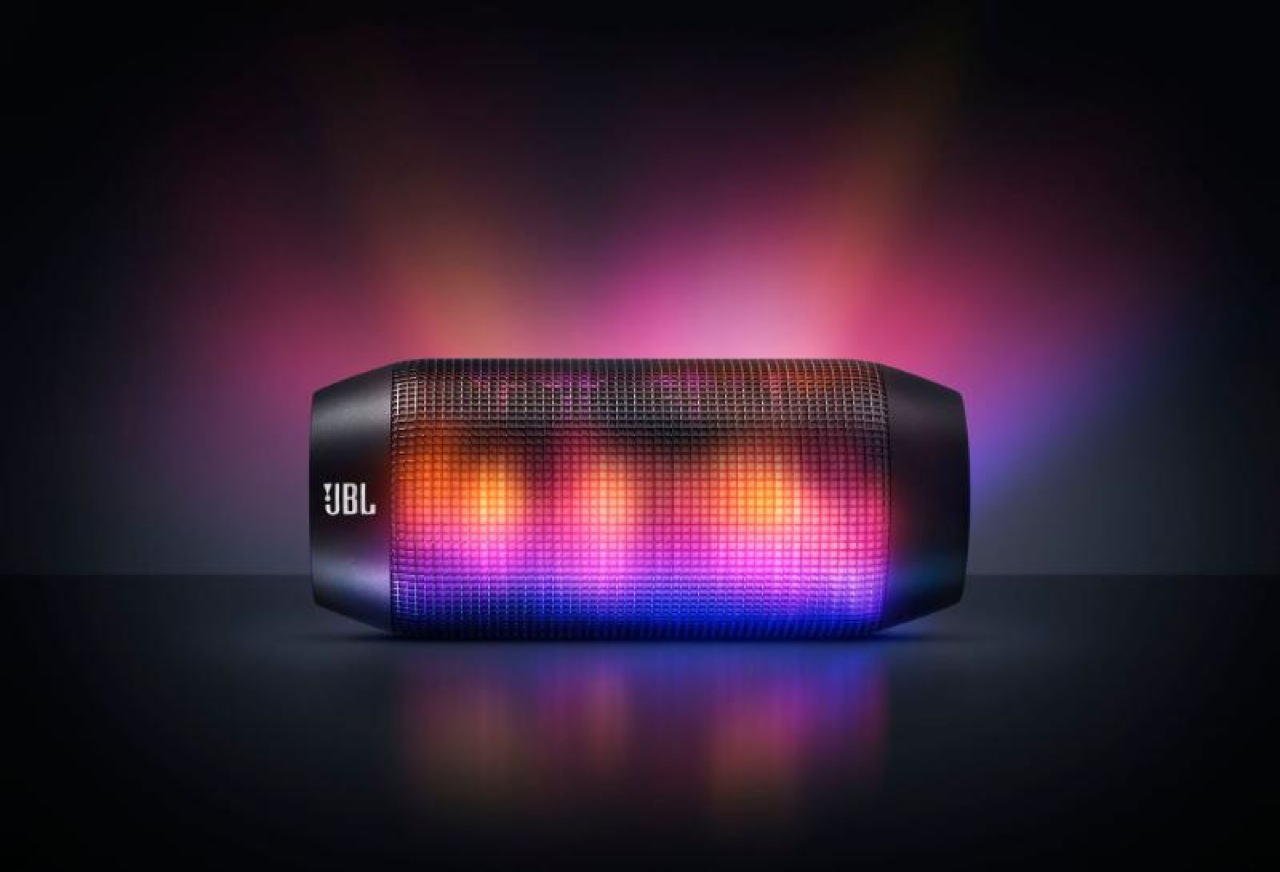 From five pre-programmed light themes to many more downloadable options, you can choose to match your music or exercise your own creative touch by customizing the patterns of brightness and colour.

JBL Pulse will change the way you enjoy music,” said Michael Mauser, President of HARMAN Lifestyle. “You’ll be amazed how much more immersive the listening experience can be, with a lightshow perfectly synched in brightness and color with the music.”

Take your music with you wherever you go, and liven up any get-together with a Multi-LED light show. JBL Pulse is a wireless sound and vision treat for the eyes and ears that gives you new ways to enjoy your favorite tunes. JBL Pulse streams your music from any portable device via Bluetooth. Enhance the music with your choice of programmed or customizable light themes. JBL Pulse’s sound is a stereo punch, clear and powerful, and portable enough to turn anyplace into a party space.

JBL Pulse can go anywhere and deliver wireless fun for up to 10 hours of music or 5 hours of music and light show, thanks to its rechargeable lithium-ion battery.

The Pulse can be purchased for $199 directly from JBL’s website or at select Best Buy stores.

In the neverending sage between Microsoft and U.K. regulators, the UK’s Competition and Markets Authority (CMA) has published its provisional conclusion and suggests Microsoft remove Call of Duty from its proposed $68.7 billion USD (roughly $94 billion CAD) acquisition of Activision Blizzard. The U.K. regulators believe that Microsoft's successful acquisition could “result in higher prices,...
Steve Vegvari
3 hours ago

[caption id="attachment_390033" align="aligncenter" width="960"] Image: Microsoft[/caption] Microsoft on Tuesday held an in-person event in Seattle, Washington, where the company announced a number of new AI-centric innovations coming soon to its products (via The Verge). The highlight of the event was Microsoft unveiling "the new Bing," powered by a new next-generation large language model under a...
Nehal Malik
18 hours ago