Why This Former Apple Exec is Doubting HomePod Reviews

In an interesting write up over at Monday Note, former Apple executive Jean-Louis Gassée has shared his thoughts on some of the early HomePod reviews hitting the web, explaining why he believes they should be taken with a grain of salt. He points out the three important factors that make it very difficult to evaluate the speakers, even for the professionals. 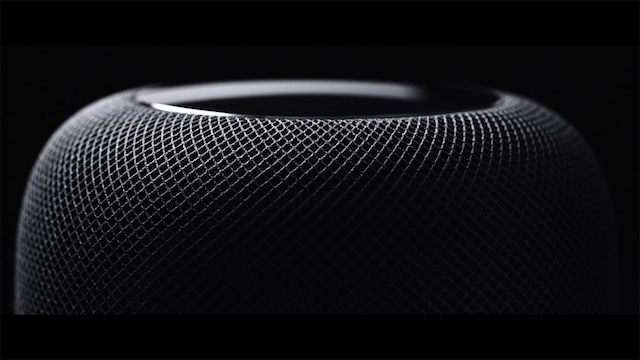 Gassée says that first of all, things like the room and the listener’s position in it, how reflective material can make music sound brittle, and how carpets and curtains will deaden the sound, greatly influence the test. Secondly, “all speaker comparisons must be double-blind” meaning neither the person running the test nor the evaluators should know which device is on at the moment.

The third and most important factor to consider he says is the differences in output level. Since in majority of comparisons, the louder speaker will always sound better, all contestant speakers must be carefully equalized to within 1db.

While reading blogosphere articles that compare HomePod to Sonos, Amazon Echo, and Google Home, I can’t help but wonder how many setups follow Aczel’s three cardinal rules. The closest I could find was David Pogue’s four speakers behind a curtain test, a home re-enactment (with crucial improvements) of Apple’s “listening session for reviewers” that Pogue had attended.

The technical complexity and environmental subjectivity leads to contradictory statements and inconsistent results. We’ll have to wait and see what actual humans do.

To read the lengthily article in its entirety, hit up the source page. We’ll have our own HomePod review up soon, so stay tuned.