Following his speech on Friday last week at Elon University, where he shed light on the company’s tremendous growth since he joined two decades ago, Apple COO Jeff Williams responded to questions from the students in the audience, including one who asked if Apple had any plans to lower its product prices (via MacRumors). 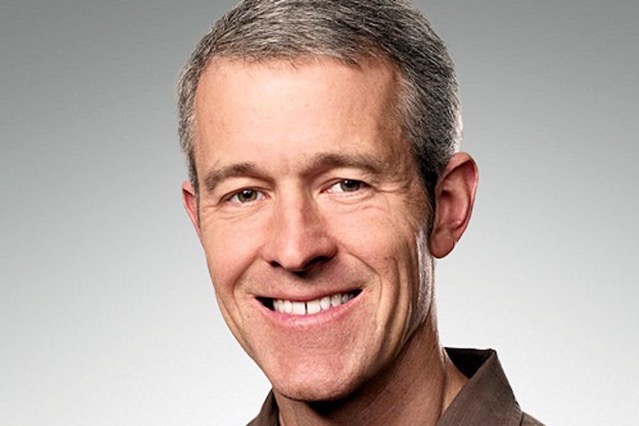 The student cited a recent analyst report which claims that an iPhone X only costs $350 to manufacture but retails for just under $1,000. William dismissed the report and noted that the actual cost of development isn’t considered. He did, however, say that the cost is something the company is working to address:

“The stories that come out about the cost of our products [have been] the bane of my existence from the beginning of time, including our early days,” Williams said. “Analysts don’t really understand the cost of what we do and how much care we put into making our products.”

“It’s something we’re very aware of. We do not want to be an elitist company. That’s not — we want to be an egalitarian company, and we’ve got a lot of work going on in developing markets.”

Another student noted that many people in the crowd were recording the speech or taking notes on Apple computers and iPhones, and asked Williams what it’s like to walk down the street and see that “the world” is using Apple products.

Williams joked that if people in the room were using their laptops and phones, they were probably bored. “When I look at people carrying [Apple] products, I think, ‘It’s really great that I got to be a part of something so exciting.’”