Speaking at Re/code’s Code Conference, Apple Senior VP Jeff Williams responded to a question regarding the company’s massive $100 billion cash balance and what else it would do with the money (aside from buybacks and dividends) by saying “The car is the ultimate mobile device,” while also adding “We’re exploring a lot of different markets.” 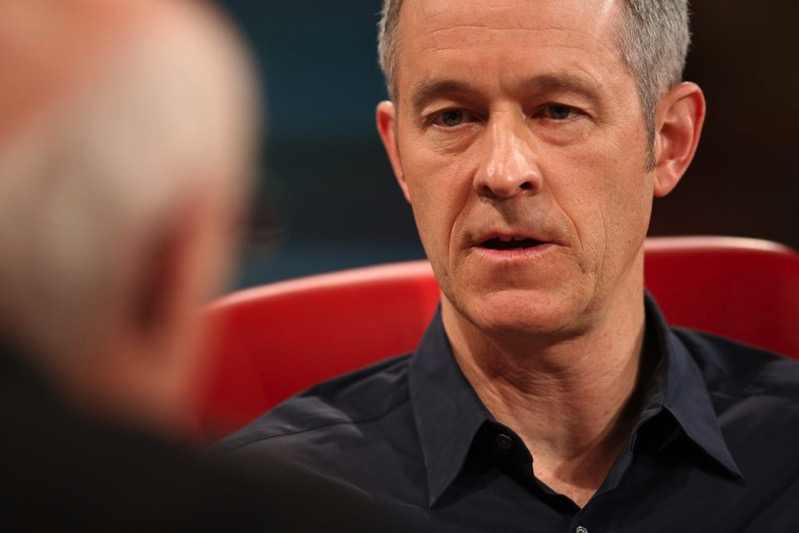 Williams says Apple decides to jump into new businesses based on “which ones are ones [in which] we think we can make a huge amount of difference,” instead of just basing decisions on revenue growth.

This may be the closest hint from Apple that it may be exploring the automotive market. Williams later responded to say CarPlay, as of now, is the extent of the company’s vehicle ambitions.

Back in February, the WSJ reported the secret project codenamed ‘Titan’ is Apple’s plan to develop an electric vehicle for the consumer market.