When Apple announced AirPods at their iPhone 7 event, many hoped for the wireless headphones to come in Jet Black as well. 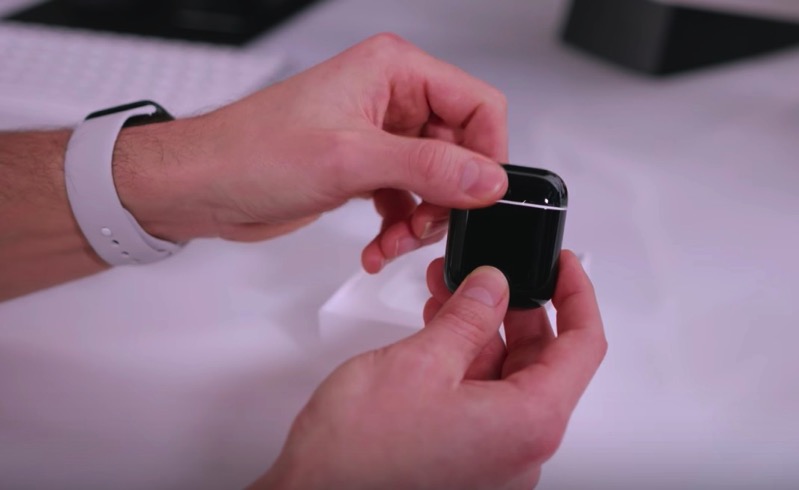 Colorware has been making the news lately, as they offer a service which allows users to purchase AirPods in pretty much any custom painted colour, at the price of $299 USD (AirPods retails for $199 USD).

YouTube channel Jonathan Morrison got a set of Jet Black AirPods from Colorware and showed them off in a new video this morning.

Morrison says the finish is really good, noting how “tedious” it must have been to paint the tiny AirPods so precisely. He says paired with a Jet Black iPhone 7, they’re a “match made in heaven”. He tested all functionality and the painting did not affect functions at all, like the infrared sensor or tap for Siri.

He also dropped the Jet Black AirPods into a jar of water for a few moments and they still worked afterwards.

Sounds like Colorware isn’t messing around with their custom paint for AirPods, as they’ve done an excellent job here. But for Canadians, $299 USD is a steep price to pay for custom AirPods. Anyone crazy enough to jump on these?