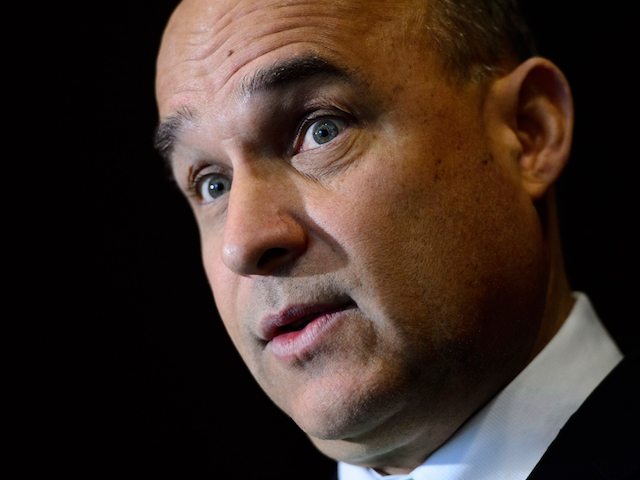 While speaking before a parliamentary committee about the democratic and economic risks posed by companies like Facebook and Google, the former Research in Motion chairman Jim Balsillie urged MPs to implement strict data-privacy rules similar to those to be introduced later this month by the European Union (via Financial Post).

Balsillie said data-harvesting giants like Facebook and Google are entirely driven by “surveillance capitalism”, and follow business models that are exploiting gaps in Canada’s governance laws.

Representing tech companies as chair of the Council of Canadian Innovators, Balsillie cautioned that the public must be careful when they hear promises their information won’t be re-sold. “Canadians should own and control their data,” he said. “Canadians need to be formally empowered in this new type of economy because it affects our entire lives.”

“This is going much faster than we understand it and we are cascading towards a surveillance state and … it touches all aspects of our sovereign citizenship, well beyond the economy,” said Balsillie, whose former company created the BlackBerry.

“Surveillance capitalism is the most-powerful market force today, which is why the six most valuable companies are all data-driven.”

The ethics committee has been studying data privacy issues following a scandal that allegedly saw the personal information of some 87 million Facebook users, including more than 620,000 Canadians.