While Apple Music’s Jimmy Iovine denied a report earlier this year that he was leaving the company by calling it “fake news,” his role with the company will apparently change in August. 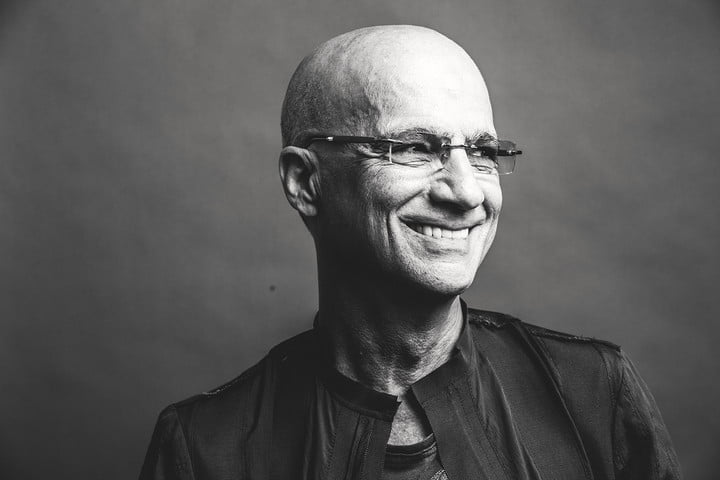 According to a new report from the Wall Street Journal, the Interscope Records and Beats co-founder will be scaling back his involvement with Apple Music starting in August. Sources close to Iovine say that he’ll transition to a consulting role and will no longer be involved with daily operations.

“I am almost 65, have been with Apple for four years and in 2 1/2 years the [Apple Music] service has gotten to well over 30 million subscribers and Beats has continued its successful run. But there’s still a lot more we’d like to do”, said Iovine. “I am committed to doing whatever Eddy [Cue], Tim [Cook] and Apple need me to do, to help wherever and however I can, to take this all the way. I am in the band.”

Despite his statement, the WSJ says he will transition into a consulting role in August and step back from daily involvement in the company’s streaming music business.

“Our take: Jimmy Iovine has played an important role in the launch of Apple Music, providing a combination of expertise, credibility and artist contacts,” reads the report. “Now that the service is established, his most valuable role is arguably that of a figurehead and sometime consultant. Stepping back from active involvement would be a face-saving way of allowing Iovine to effectively cease his existing role without the PR hit of him actually leaving the company.”

Iovine joined Apple when it bought Beats in 2014. He helped the company launch Apple Music, which has grown steadily and may overtake Spotify in subscribers this year. Iovine was also behind Apple Music’s incorporation of original video like the Carpool Karaoke and Planet of the Apps series.

According to the Wall Street Journal’s sources, Iovine plans to spend more time with his family after he steps back from Apple Music, though he’ll assist Apple Senior VP Eddy Cue when needed.