Jimmy Kimmel normally likes to pull pranks on Apple customers whenever a new product launches, and his latest prank to showcase the iPhone 7 to unsuspecting people on the street is downright hilarious. 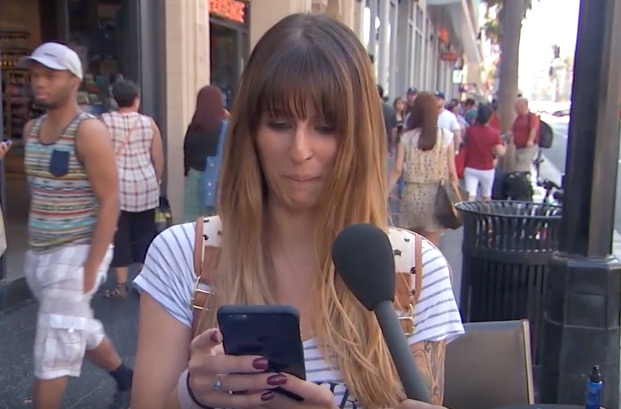 We went out on the street and asked iPhone users if they wanted to try the new iPhone 7, which hasn’t even been released yet. Then we took their current iPhone, cleaned it, put it in a different case, handed them their own phone back and told them it was the iPhone 7. Do you think we found anyone who believed it?

We won’t spoil it—check out what happens below:

These people are either really, really stupid, or Kimmel hires some of the best actors around. All pranks on YouTube are fake anyways, right?

Did you pre-order your iPhone 7 yet? Click here to join the latest discussion.