We’ve previously seen photos of Ashton Kutcher already growing hair to look more like Steve Jobs for his role of Steve in an upcoming indie pic titled “jOBS” and now, a few more actors have been caught on camera while filming for the movie in Steve Jobs’ childhood home (via 9to5Mac). Filming of the biopic started last month and is expected to cover Apple and Steve Jobs’ life from 1971 to 2000. 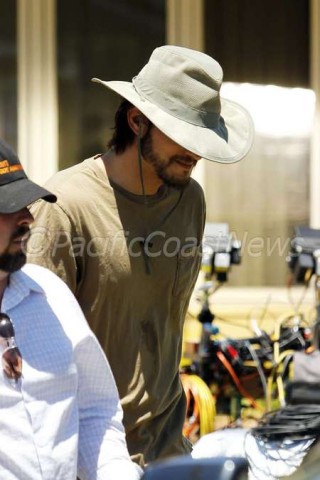 Matthew Modine as John Sculley, and other popular actors, will portray the early days of Apple and life of late co-founder Jobs. It is set come out sometime soon. We now have a look at a couple other characters on set, including John Sculley and Bill Gates, inside Jobs’ childhood Los Altos home.

Check out the photo gallery below. 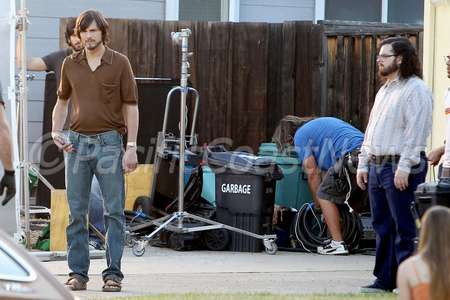 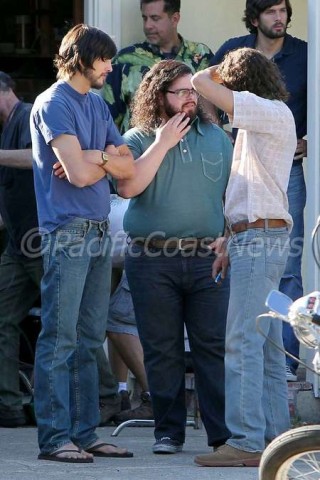 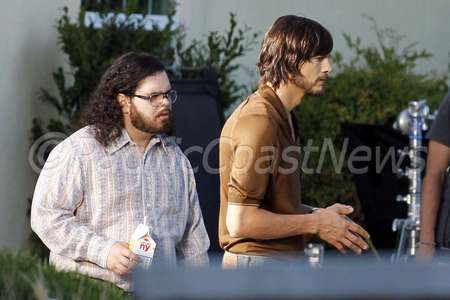 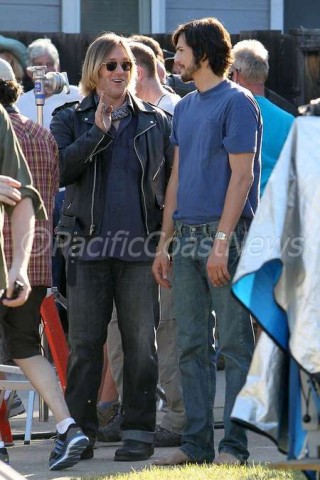