In a comprehensive article over at the Harvard Business Review, Joel M. Podolny, the Dean of Apple University, Apple’s in-house corporate training center for its employees, has shared the most detailed look ever at how Apple is run and organized.

Fascinating and perhaps the most detailed look ever at how Apple is run and organized — Written by none other than the head of Apple University. Kind of surprised at Apple posting this publicly. https://t.co/lArGtUWOV4

Apple’s main purpose is to “create products that enrich people’s daily lives,” notes Podolny while adding that it involves not only developing entirely new product categories such as the iPhone and the Apple Watch but also continually innovating within those categories. 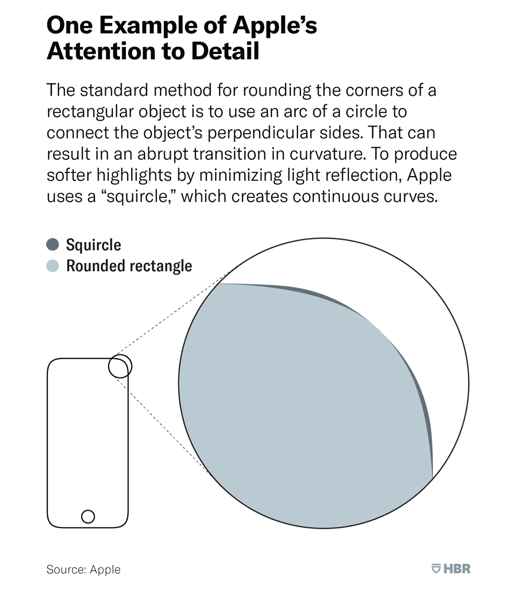 “To create such innovations, Apple relies on a structure that centers on functional expertise,” he writes. “Its fundamental belief is that those with the most expertise and experience in a domain should have decision rights for that domain.”

Podolny also details how the bonuses of senior R&D executives are based on company-wide performance numbers rather than the costs of or revenue from particular products.

At Apple, hardware experts manage hardware, software experts software, and so on. This approach cascades down all levels of the organization through areas of ever-increasing specialization.

You can read the lengthy article in its entirety at the source page. It’s quite an interesting read.

Google today officially announced its wired, second-generation Nest Doorbell. The company was originally expected to unveil a slew of new Nest devices at its Pixel launch event on Thursday, October 6. However, the wired Nest Doorbell leaked on Monday and reports indicated it would go on sale before Thursday's event. https://youtu.be/N_xfwAm79iY Google's new Nest Doorbell...
Nehal Malik
18 mins ago