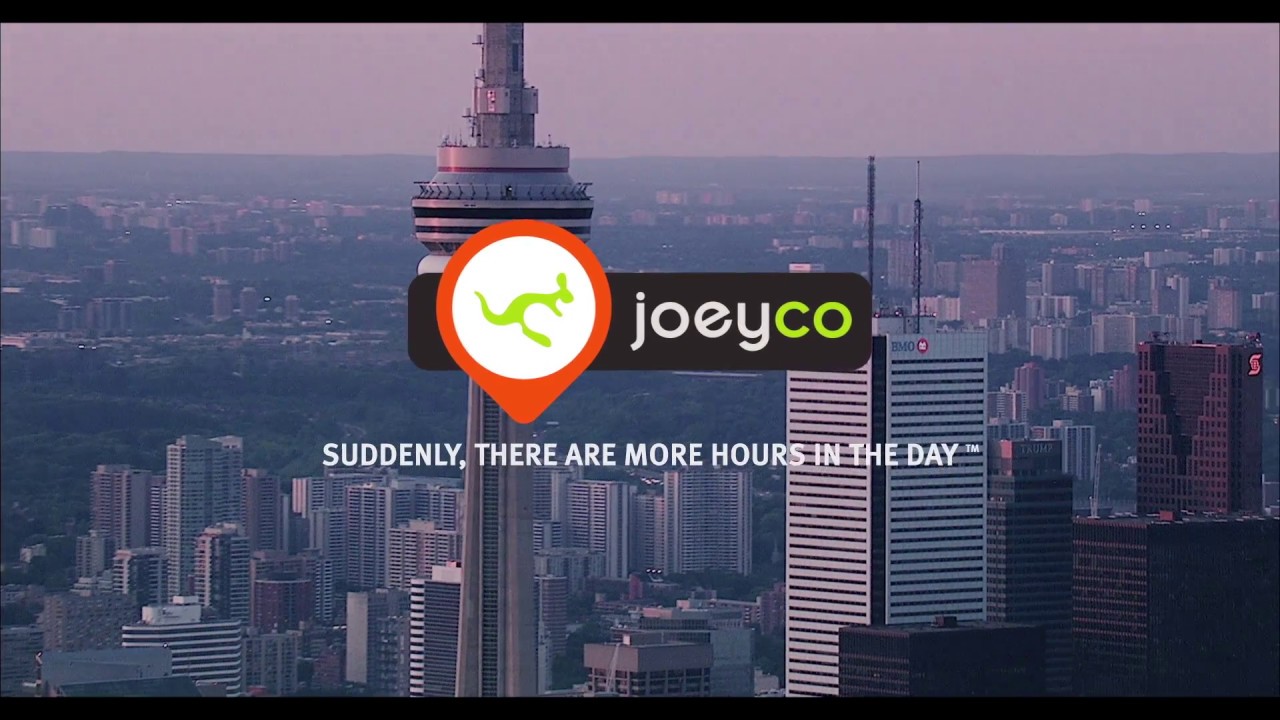 JoeyCo also has a service called “Custom Run” which lets customers require the delivery or pickup of anything they need. Imagine that you are hungry and sick with a runny nose. Using the service, you can order tissues, a beverage, and some chicken soup from different stores and have them all be delivered together to your home. The company also has a partnership with Walmart Canada for next-day delivery of groceries.

In a statement, the CEO of JoeyCo Inaam Shah said:

“JoeyCo is more than delivery and shopping; it’s an opportunity to gain more time with loved ones, saving you time to do what is most important. With almost instant delivery, everything your city has to offer is right at your doorstep giving you more hours in the day.”

JoeyCo is available as a free download from the App Store. The app requires any device running iOS 9.0 or later.