In his latest “The Talk Show Remote From WWDC 2021” video on YouTube, John Gruber from Daring Fireball has interviewed two of Apple’s top executives, discussing the various announcements made by the company during its recent developers conference. 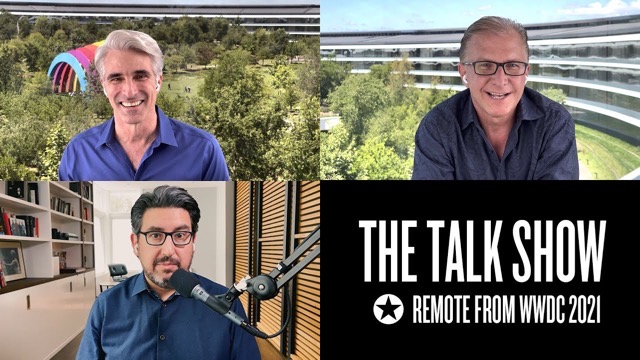 The panel talks about the all-new multitasking interface in iPadOS 15, on-device Siri, new privacy controls in Safari and Mail, MacOS 12 Monterey, and more.

Check out the following video and share your throughs in the comments section.