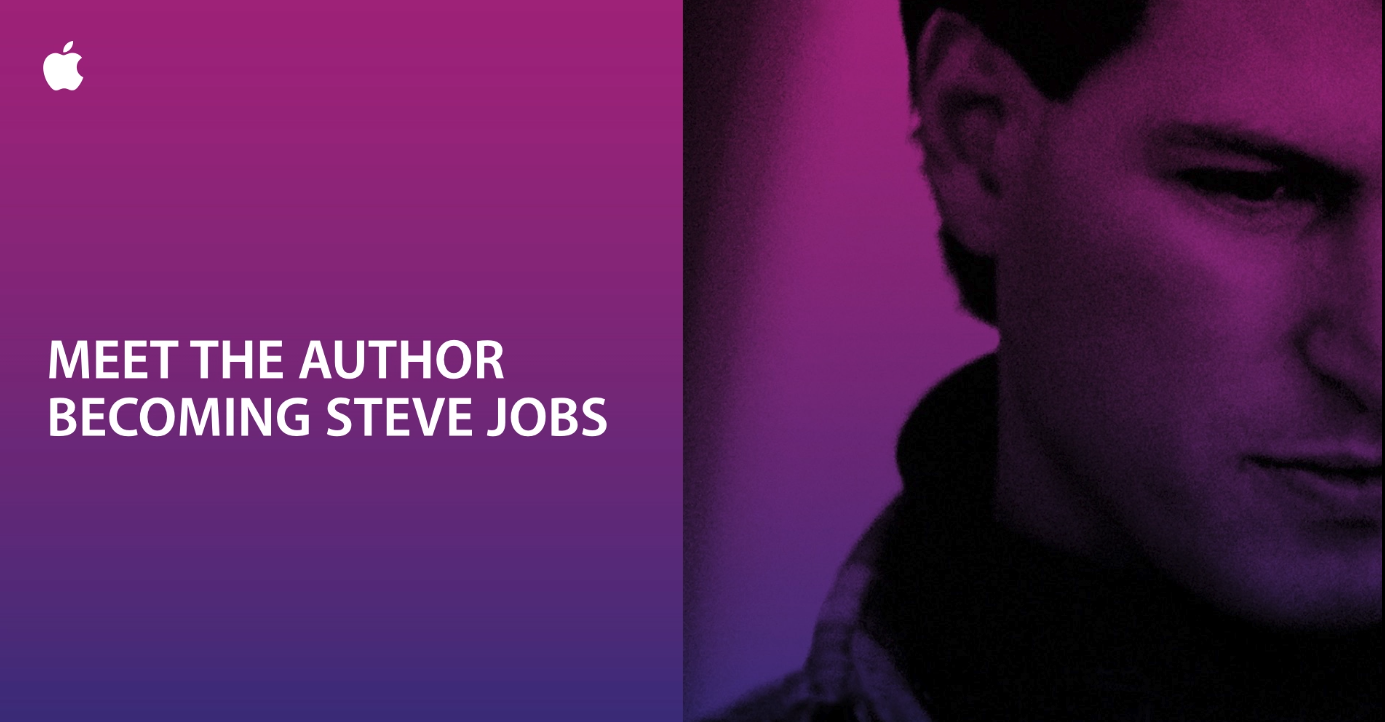 On Thursday night, the SoHo Apple Store hosted a “Meet the Author” event with Brent Schlender and Rick Tetzeli, the authors of the new biography about Steve Jobs titled Becoming Steve Jobs.

The event was hosted by Daring Fireball’s John Gruber and sheds a new light on the colourful figure who became one of the most famous CEOs in history.

“I thought it was fun and fascinating. And I’m kind of proud that it got flagged as “explicit” — but that was Bill Gates’s fault.”

The interview reveals how the book was written and why it was written in the first person from Schlender’s point of view. Schlender offers some insights about his relationship with Steve Jobs and why they were both careful not to call each other friends. Both Jobs and Schlender kept a professional relationship, which was a lot closer than you might expect. 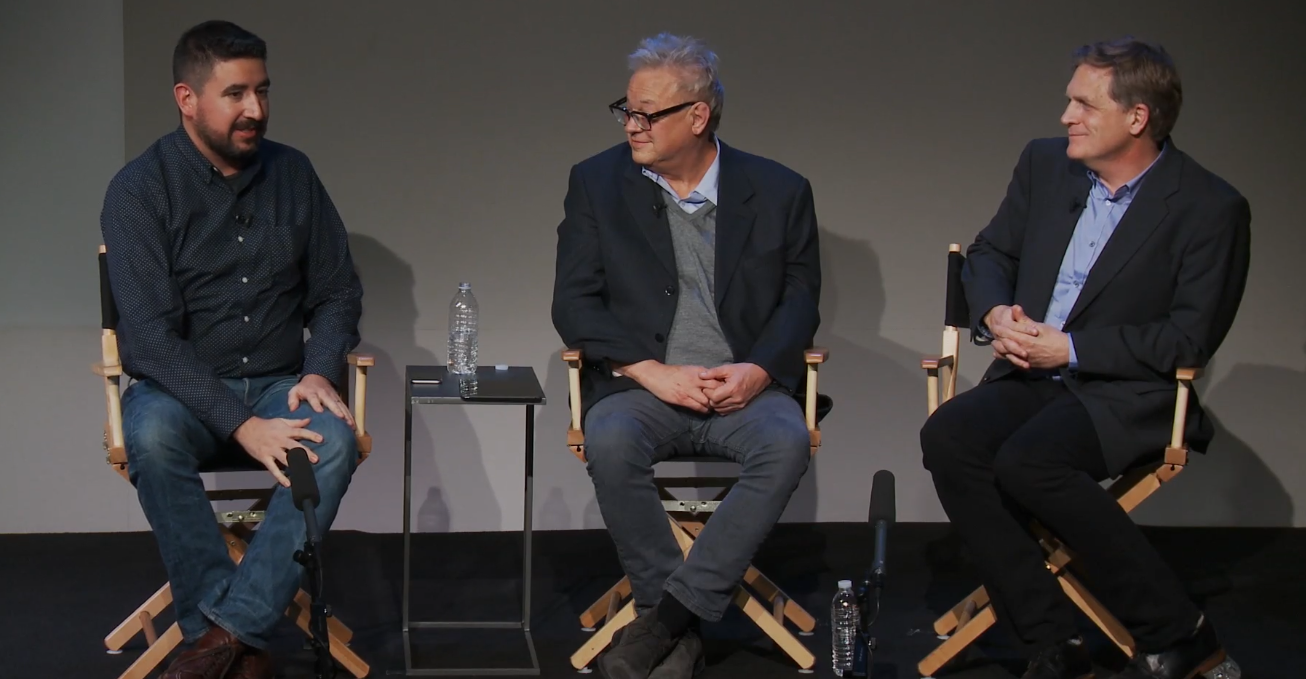 Gruber spoke with Schlender and Tetzeli about Jobs’ departure to NeXT and about Apple after Jobs passed away. The two authors also answered a few questions from people in the audience, which includes the current state of Apple and the company’s future under Tim Cook.

In response to an audience question, Schlender says that both Elon Musk and Mark Zuckerburg have the same leadership qualities as Jobs.

The audio and video version of “Brent Schlender and Rick Tetzeli: Meet the Author” is available on iTunes. The interview is approximately 50 minutes long and is well worth a listen. Becoming Steve Jobs: The Evolution of a Reckless Upstart into a Visionary Leader is now available from iBooks and Amazon.