Ex-Apple CEO John Sculley, who is also sometimes referred to as the man who ousted Steve Jobs from Apple in 1985, has recently admitted that the late Apple co-founder never forgave him, and he never repaired their friendship. While speaking at the Engage 2015 conference in Prague, Sculley said that it’s a myth that he “fired” Jobs from his own company. Rather, Jobs left after failing to convince the Apple board that it should pursue a discount pricing for its failing Macintosh lineup, he said (via BusinessInsider). 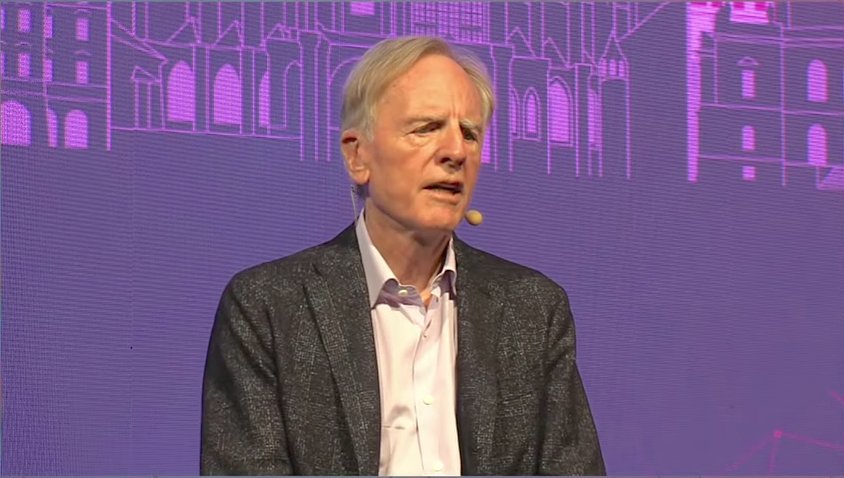 Sculley recalled that after that argument, the board deemed Jobs’ presence in the company too disruptive, and Jobs left. He also described how deep his relationship with Jobs was, as well as the fact that once Jobs left the company, the two never repaired their relationship. “He never forgave me for that,” Sculley said. When asked about the friendship, he replied, “No. Never repaired. And it’s really a shame because if I look back, I say what a big mistake on my part”.

“See, I came from corporate America. There it was kind of secular, there wasn’t the passion that entrepreneurs have. I have so much respect now decades later for founders, for the belief and passion and vision that they have. So to remove a founder, even if he wasn’t fired, was a terrible mistake. I wish that Steve and I had gotten together again and found even some part of our friendship, but it didn’t happen”.

To read Sculley’s account of how Jobs was kicked out of Apple in 1985 in detail, hit up the source link.