Jony Ive was “Tormented” with Jealousy of Yahoo Weather’s Design

The Yahoo Weather app, one of the first projects overseen by CEO Marissa Mayer which also received the Apple Design Award in 2013, was so well received that Apple redesigned its stock Weather app to look just like it in iOS 7. Not just that, turns out Apple’s Jony Ive was “tormented” with jealousy of Yahoo Weather’s beautiful design, as revealed by Nicholas Carlson is his new book, Marissa Mayer and the Fight to Save Yahoo (via CultofMac). 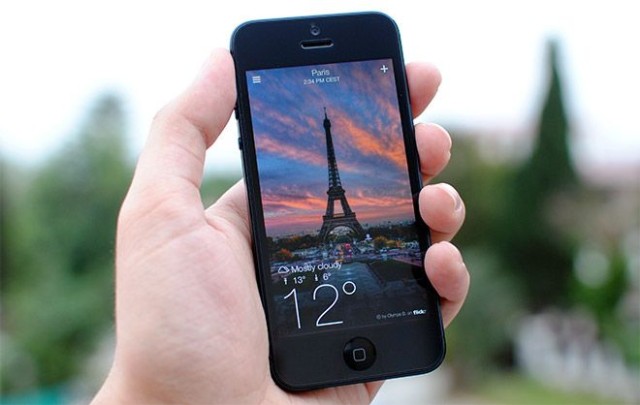 Below is an excerpt from the new book:

On May 1, 2013, Marissa Mayer ran into Jony Ive, the famous Apple designer, at an industry event.

Ive sidled up to Mayer and, in a confiding tone, told her, “I’m tormented by the Weather app, Marissa.”

Yahoo had just released an app called Yahoo Weather. It drew from Yahoo’s photo-sharing site, Flickr, to show users photos of their approximate location in weather conditions similar to the day ahead. So a snowy day in New York would feature a picture of Central Park covered in white.

Mayer replied, “Jony, if the Weather app made you jealous, we’ve got something up our sleeve on Flickr that’s going to make you want to die.”

A complete redesign of Flickr’s website was unveiled later that month.