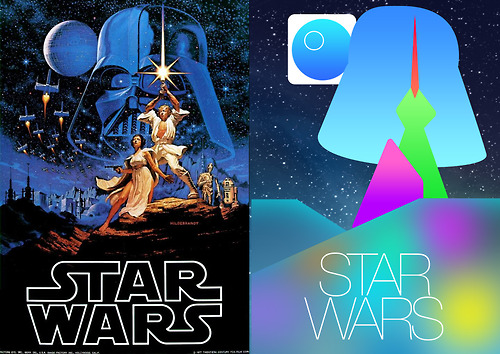 Agapov told the source that he came up with the idea after seeing all the great jokes on Twitter, as the design community had started to show its disapproval by making quite funny mock-ups of new iOS icons and colours. “So I made the blog to save and store all the good products of this new craze”, he said. However, Agapov added that his blog isn’t necessarily a diss against Ive, whom he has admired as a designer for years.

Soon he had collected redesigns of everything from Star Wars to poop – all of which take on Apple’s new anti-skeuomorphism approach to the new operating system interface. Since launching after the Monday keynote, the Tumblr has gained some 7,000 followers and the Agapov said his inbox “has 289 unread messages and about 500 emails that I’ve managed to go through.”

Below are some funny images taken from the blog. You can see more at this link. 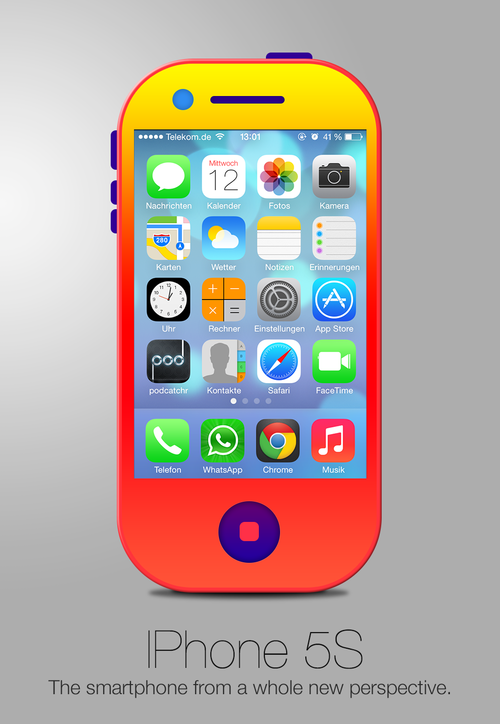 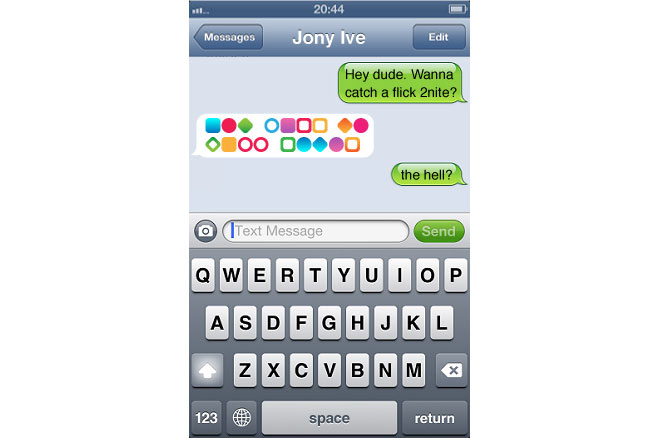