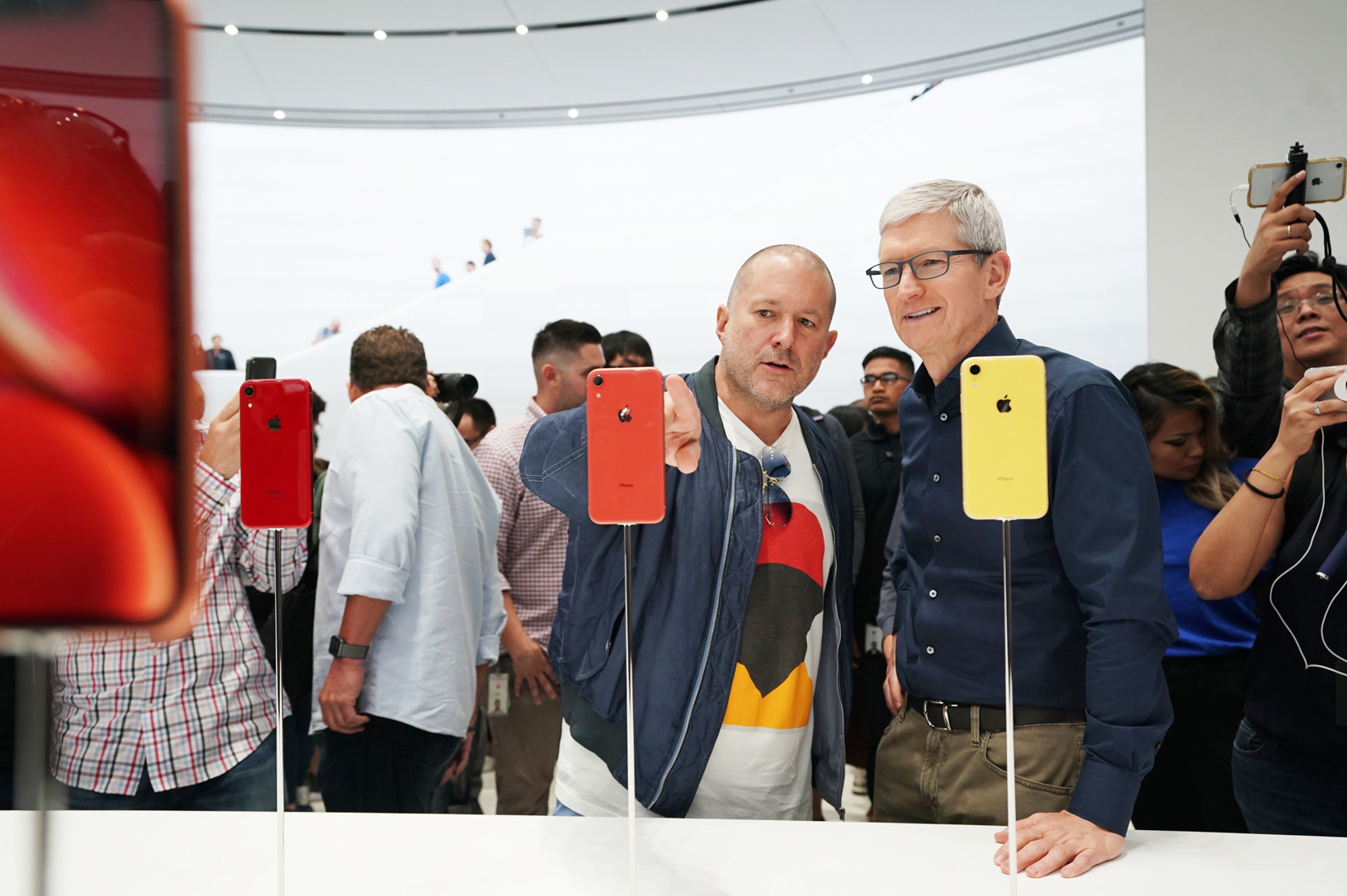 Apple’s former chief design officer, Sir Jonathan Ive, recently listed down his 12 must-have design tools and instruments for making, marking, measuring, and simply carrying on his person every day, and detailed the list with The Financial Times. 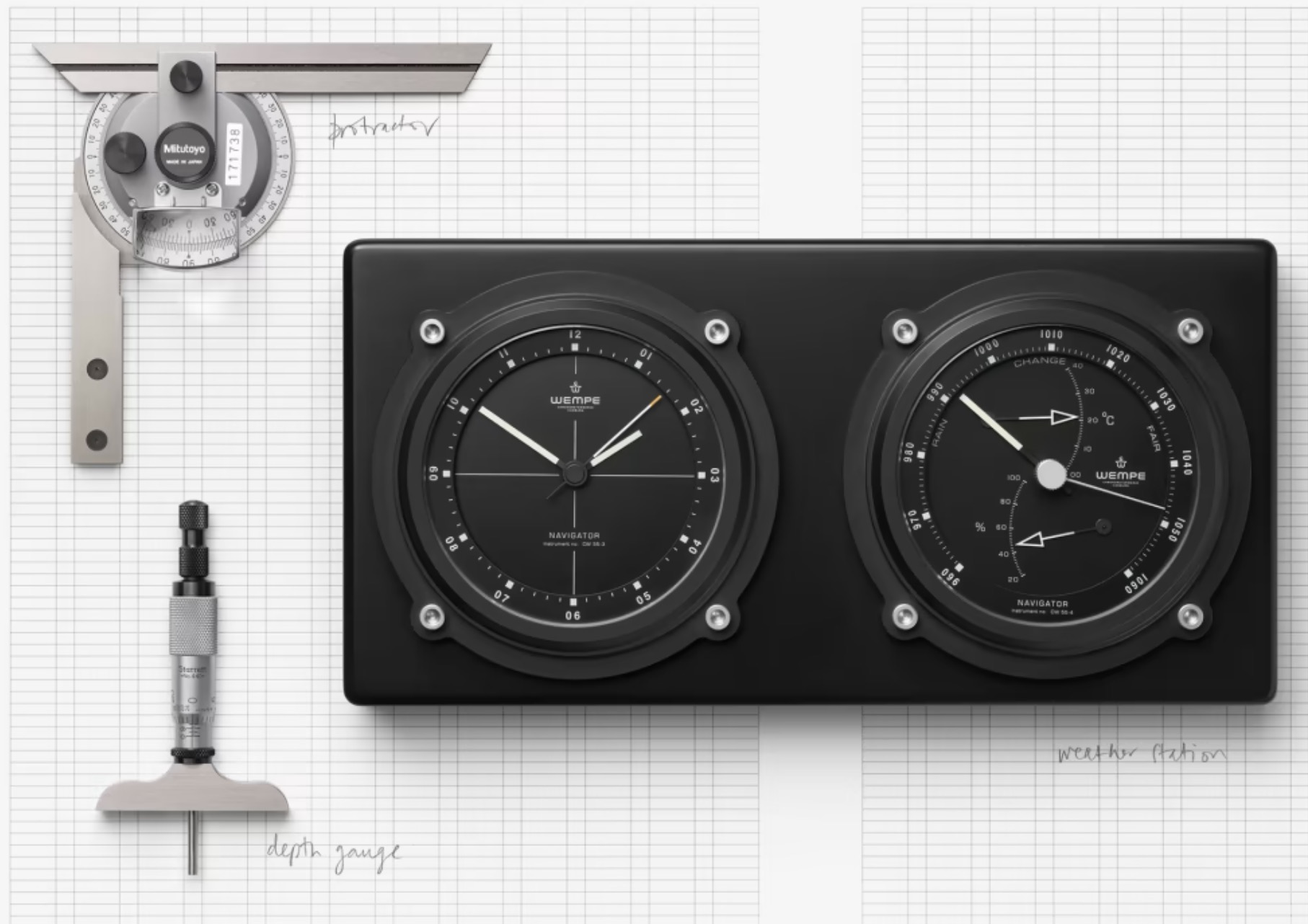 The list was part of a guest edit by Ive on the Financial Times, part of the latter’s latest ‘Makers and creators’ issue, focusing on the “craft of the hand”. Ive talks about musicians, the noble metal of silver, plus more about his design firm LoveFrom with Mark Newson.

“This issue is about making. Long an obsession of mine, it has always struck me that the process of creating and making finds expression in so many different forms. The things we make can be tangible and somewhat permanent, like buildings or products or paintings, or like the silver coffee pot my father made. Or they can be as exquisitely temporal as an arrangement of flowers, or food or music,” explained Ive.

Since departing from Apple, Jony Ive has gone on to establish ‘LoveFrom,’ his own design firm. In May 2021, Apple confirmed that Ive helped design last year’s M1-powered 24-inch iMac, despite having left the company back in 2019.

After Steve: How Apple Became a Trillion-Dollar Company and Lost Its Soul, a book from The Wall Street Journal‘s Tripp Mickle that went on sale earlier this week on May 3, details what drove Jony Ive to exit Apple in 2019, among other things.

Geekbench scores allegedly belonging to Apple's upcoming "M2 Max" chip were recently spotted and shared online by known Apple tipster ShrimpAppePro (@VNchocoTaco), giving us a hint at the kind of performance we can expect from the next iteration of Apple Silicon (via MacRumors). Apple is expected to release a pair of higher-end M2 chips in...
Nehal Malik
20 mins ago