Jony Ive’s surprise resignation from Apple won’t have a negative impact on the Cupertino company, say Apple employees in a survey. 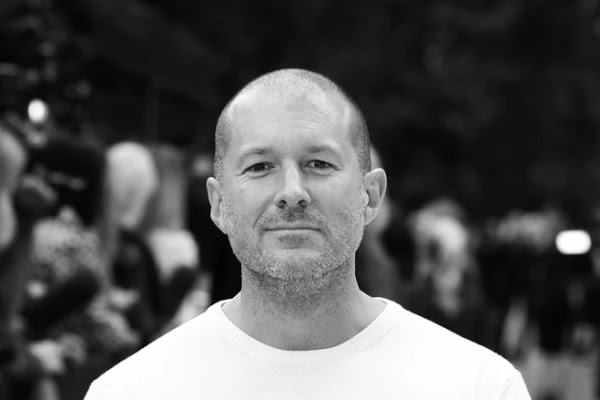 A survey emailed to IIC conducted by Fortune along with Blind, an anonymous social network for discussing workplace issues, asked Apple employees how they thought the abrupt departure of Apple’s former design chief Jony Ive would affect the Cupertino company.

According to the survey’s results, more than 100 Apple employees were contacted on Monday and Tuesday. 52 percent of Apple employees said that Ive’s resignation wouldn’t have any impact on the company’s future.

22 percent of employees answered that Ive’s departure would positively affect Apple, while 26 percent of respondents believed that it would negatively affect the company.

Since Ive’s resignation, there has been constant noise from major media outlets that his decision would negatively impact Apple in the future. Now, this survey has cleared things up a bit.

“The findings undermine the idea that Ive’s departure, at least in the opinion of Apple employees, is a major loss for the company,” reads the report. “Although he was a key lieutenant, first under Apple co-founder Steve Jobs, and then current CEO Tim Cook, the general sense among Apple rank and file is that Apple will be just fine without him.”

So while Jony Ive was certainly instrumental in the creation of Apple as a company today, his absence, according to his former peers, won’t have a negative impact on the future of the company.