After a long hard battle between Apple and Samsung, an end is finally near. On Saturday we noted the testimony portion of the case came to a halt. Since neither side could come to an agreement on any of their patent disputes, the jury will now have to decide who copied the other.

The jurors will receive several sheets of paper with numerous “yes” and “no” checkboxes. Each question will relate to the many patent infringement claims appended by both companies. 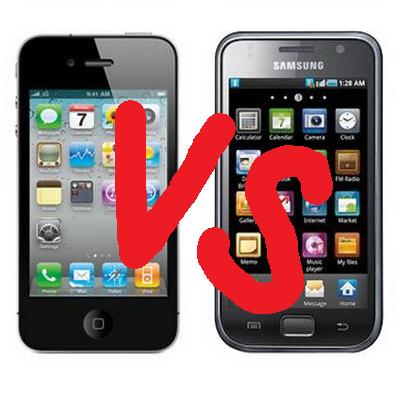 According to The Wall Street Journal, Samsung is still grumbling. This time they want the jurors to be provided with a more detailed worksheet, one that may ask jurors whether specific device applications infringe patents. To eliminate the bias portion of the article, Apple also has a request for the judge; they want the worksheets to be mainly about the devices.

Sooner than later we will find out what the worksheet includes. Apple and Samsung were required to file “no more than 16 pages of their 8 high priority objections by 8:00 a.m. on Monday.”

The court case is scheduled to end Tuesday, August 21st, 2012. This will involve closing arguments followed by jury deliberation.

Who has the better side in this court case in your opinion?