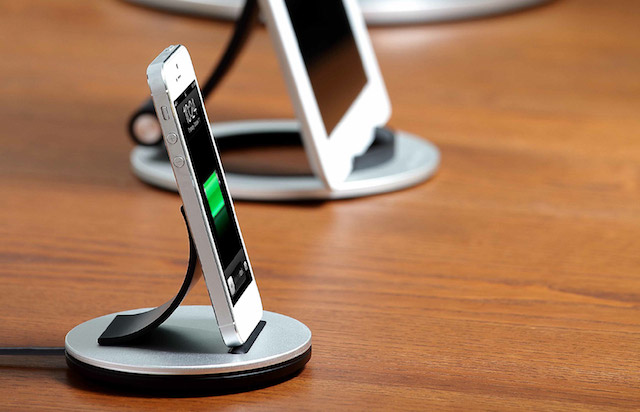 A couple of weeks back, Just Mobile announced the launch of AluPen Twist and the HoverPad, and today, the elegant accessory maker has unveiled the AluBolt™, it’s first Lightning dock for the iPhone and iPad Mini. Erich Huang, co-founder of Just Mobile says, “AluBolt is the most elegant dock your desktop deserves.”

The AluBolt features stylish curved backrest and sprung Lightning connector. The dock has been designed to allow total control of your docked iOS device, even if it’s in a case. The iconic AluBolt dock is finished in high-grade aluminium and features an integrated Lightning-to-USB cable to keep your precious device charged, synched and ready to use. 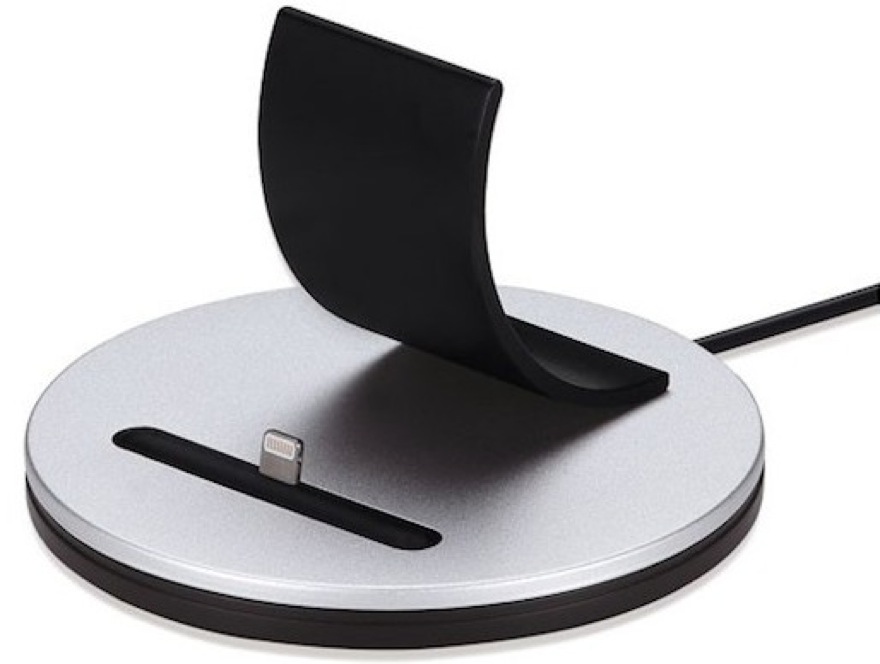 The Alubolt ($49.95) will be available for ordering online next month. 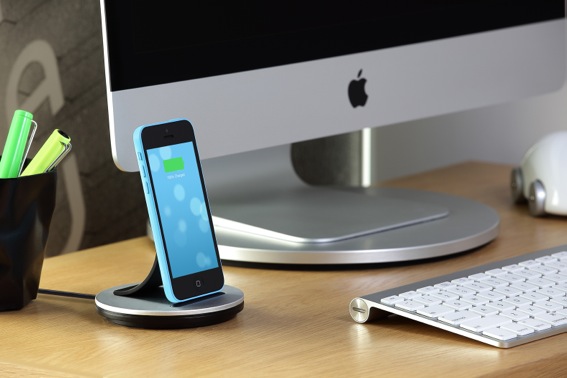