Based on a 1984 memoir Confessions of a Dangerous Mind, an upcoming untitled Apple TV+ comedy series will have Justin Timberlake playing ‘Gong Show’ host Chuck Barris, JustJared is reporting. 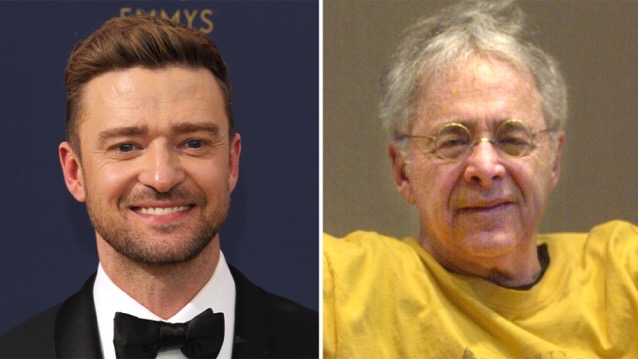 While hosting Confessions of a Dangerous Mind, Barris had made wild claims that being the host and creator of shows like The Dating Game and The Newlywed Game was a cover-up for his real job: a CIA assassin who eliminated enemies of the state in the 1960s and 1970s.

The book was later turned into a film that George Clooney directed with Sam Rockwell playing Barris.

The show is a co-production between Miramax and Paramount Television Studios. Ray Donovan EP David Hollander will be Executive Producer and showrunner, alongside Jon Worley, who wrote the pilot script.

No further information regarding the show’s release date on Apple TV+ has yet been provided.