Kanye West Says Apple Should Build ‘iPlane 1’ for the President

It’s Thursday and if you need some hard-hitting news right now, here is your daily dose of crazy, courtesy of American rapper Kanye West, who met with President Trump at the White House, earlier today. 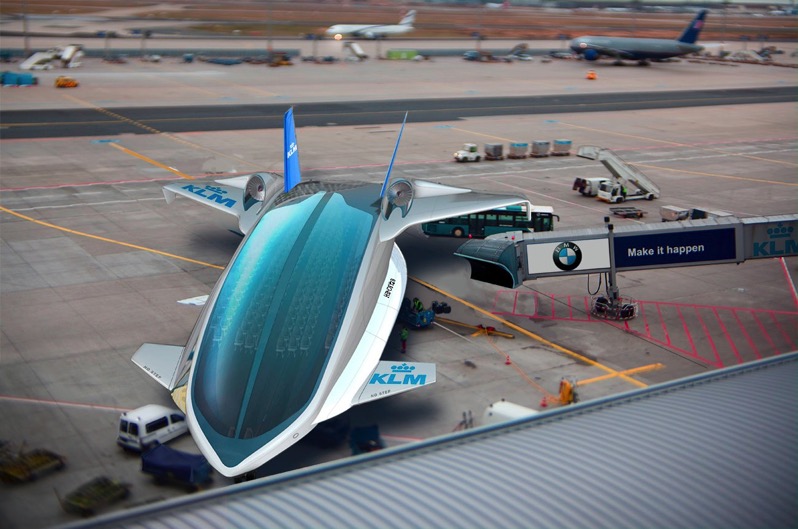 According to West, in a rant to the President, he says Air Force One, the plane which flies the country’s leader, should be replaced with “this right here, is the iPlane 1, a hydrogen-powered airplane. And this is what our President should be flying in.”

West goes on to say, “We’re gonna have Apple, an American company, work on this plane.”

Kanye West thinks Trump should ditch AirForceOne for this plane to be manufactured by Apple #tictocnews pic.twitter.com/7dBcOVhHlr

Where did Kanye get his ‘iPlane 1’ image from? According to reporter James Titcomb from The Telegraph, it’s a 2012 concept from an industrial designer.

Update: Here’s the link to the plane’s full design on Behance.

Kanye's hydrogen iPlane photo is a 2012 concept from an industrial designer pic.twitter.com/oVUMgliGqg

The Chi-town rapper then pulls out his iPhone X, unlocks it with his passcode of ‘000000’, then shows Trump a ‘GIF’ of the plane from his phone.

Holy batcakes, has Yeezy gone off the deep end. I sure miss the days of The College Dropout, when he made some good music.

…now back to our regularly scheduled programming