Kim Kardashian West joined the anti-Facebook brigade on Tuesday, announcing she would suspend social media activity on Instagram for 24 hours as part of the Stop Hate for Profit campaign that has hounded the social network all summer. 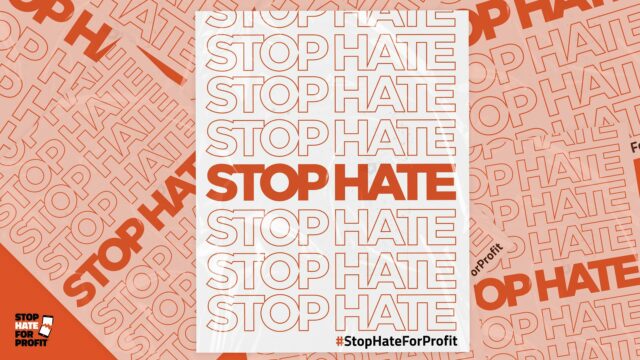 On Monday, the civil rights groups behind Stop Hate for Profit publicized a new plan to pressure Facebook, which owns Instagram, by calling for a “freeze” of activity on Wednesday. Kardashian, with 188 million followers on Instagram, declared her support. And she wasn’t the only celebrity, as the outcry against Facebook appears to have jumped from brands to the stars who use its services.

“I can’t sit by and stay silent while these platforms continue to allow the spreading of hate, propaganda and misinformation, created by groups to sow division and split America apart,” Kardashian said on Twitter.

I love that I can connect directly with you through Instagram and Facebook, but I can’t sit by and stay silent while these platforms continue to allow the spreading of hate, propaganda and misinformation – created by groups to sow division and split America apart pic.twitter.com/XkxzABn7qw

Facebook has faced increasing pressure to rein in hate speech. The social media giant has been criticized in the past months for failing to develop a mechanism for protecting civil rights and for a generally hands-off approach towards hate speech, even in cases of violent posts.

The organization that Kardashian West tweeted about, Stop Hate for Profit, describes itself as an “ongoing campaign to hold social media companies accountable for hate on their platforms.”

Facebook has said it has been taking proactive measures on the issue but execs have denied that they have been coerced into setting policies by the advertising boycott.

“We are making changes – not for financial reasons or advertiser pressure, but because it is the right thing to do,” COO Sheryl Sandberg wrote in a July blog post.