Russian-based cybersecurity and anti-virus provider Kaspersky Lab has just filed an antitrust complaint against Apple with its home country’s Federal Antimonopoly Service, alleging that the iPhone maker pulled Kaspersky’s ‘Safe Kids’ iOS app from the Apple Store in order to make way for its own rival product. 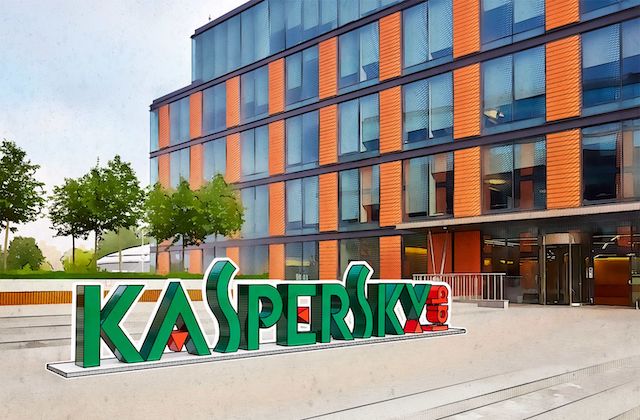 Although Apple apparently removed the app for a configuration violation, Kaspersky claims that it did so in order to eliminate competition with its own ‘Screen Time’ feature, which was announced as part of iOS 12. Both apps allow parents to monitor and control their children’s device usage and to restrict inappropriate content.

The firm also notes that other developers of parental control solutions, who have lost the ability to restrict access to apps, have also found them in a similar situation:

“We found ourselves in a similar situation with Microsoft back in the day, but a recourse to the regulator helped us to solve the problem and go on working with the company on terms that were acceptable to both the entire cybersecurity industry and users.

We very much hope that we will also be able to continue our winning relationship with Apple, and that requires us to create an environment where Kaspersky Lab and other companies compete on equal footing. The environment is very different at the moment, which is why we are in the process of applying to the Federal Antimonopoly Service.”

Kaspersky says that it gas repeatedly tried to contact Apple to resolve this situation, but no meaningful negotiations have ensued so far.