According to the latest research from antivirus and internet security company Kaspersky Lab, the cyber threat to Mac OS X users is growing fast, with 1,499 new malicious programs detected in 2014. The Telegraph is reporting that every second user of Kaspersky Lab’s products for Mac OS X was exposed to a malicious attack, with a total of 3,693,936 infection attempts blocked. 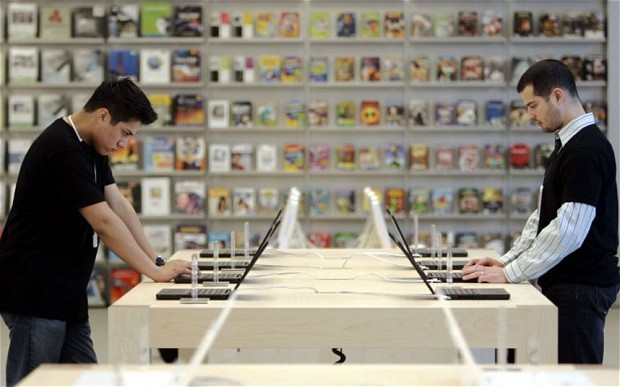 Kaspersky’s Security Bulletin for 2014 notes that almost 50% of the top 20 OS X threats identified were occupied by AdWare programs. For those who aren’t aware, these programs automatically render advertisements on victims’ computers in order to generate ad impressions and ultimately revenue for the author of the AdWare. Generally, AdWare programs are downloaded on users’ computers alongside legitimate programs when they are downloaded from third party software stores instead of official websites.

“Over the past few years, we’ve discovered more and more malicious samples targeting Mac devices. Yet, there still remains a common misconception that Mac OS X is safe from malware and viruses,” said David Emm, principal security researcher at Kaspersky Lab. “Although systems such as Android and Windows do tend to be favoured by cybercriminals, there is certainly still a large amount of malware aimed at these operating systems. We would note also that the recent WireLurker malware not only threatened OS X itself, but also used Macs as a carrier to get to iOS devices connected to the infected Mac.

Among the other Mac threats detected were:

Mr Emm added that as Mac OS X market share continues to grow, the motivation for cybercriminals to target the platform will also increase.