Apple has highlighted the story of Kaya Thomas, the developer behind the “We Read Too” app as part of its Black History Month coverage. 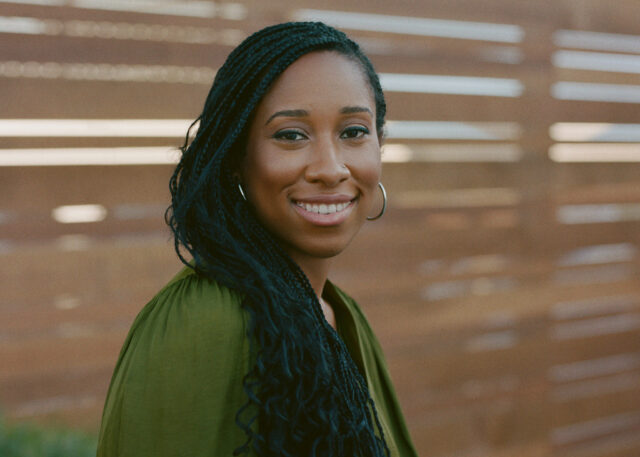 “Coding is a mesh between the logical and the creative, because the act of writing code can also be like writing poetry or something else,” Thomas says. “You’re also actually building something when you code, so it’s a really creative process.”

Thomas said she became increasingly frustrated by the lack of books with Black characters, or that were written by Black authors. She soon realized that those books did exist, they just weren’t on any bestseller lists.

“I was going to the library and bookstores and book fairs in school, and I would see a very specific set of books,” Thomas says. “By the time I got to high school, I started to get really frustrated wondering why there weren’t any books that I was being exposed to that had Black characters, or were by Black authors. I started doing my own research and realized that those books existed — they just weren’t on bestseller lists, or displayed in the library or at the bookstore.”

She then thought about what would be the best way to diffuse this knowledge of books by Black authors — building an app.

“Once I realized that anyone can create an app, it was a huge moment for me to understand that I can build real things that people can use and put it out for them to be able to access,” she says. “Technology can sometimes seem like such a black box, this magical thing. But once the veil was ripped away, I realized I could build something that could potentially solve problems.”

Thomas also told Apple about how literature for young people in the Black community is increasingly more accepting of “the multifaceted nature of being Black and the overarching Black experience”, such as “acknowledging mental illness, mental health problems, and the LGBTQIA community.”

It comes as part of Apple’s multitude of projects to celebrate Black history month across its products and services.