Chinese Keen Team Takes Down Safari and Flash at Pwn2Own

The Keen Team, represented by Fang Jiahong and Liang Chen from China, took down Apple’s Safari browser and Adobe’s Flash at the second day of Pwn2Own annual exploit festival, ThreatPost reports. The team was awarded a $40,000 prize for toppling Safari and a $75,000 prize for exploiting the Flash bug. 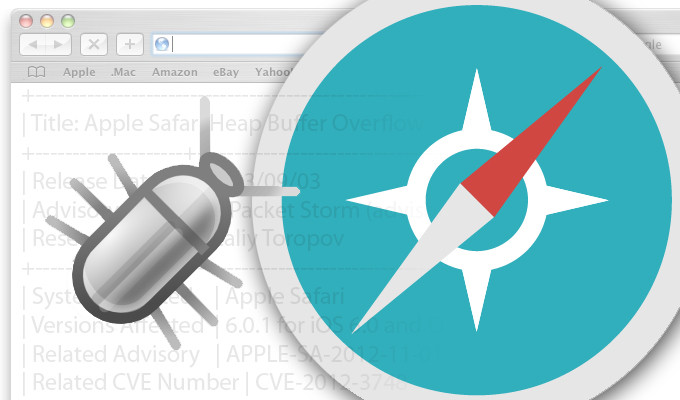 The two Chinese vulnerability researchers, who also won the Mobile Pwn2Own contest in Japan last year by cracking iOS 7.0.3, said they will donate a portion of their winnings to charities representing the families of the missing Malaysian Airlines flight MH370. Both Jiahong and Chen began their careers working for Microsoft after graduating from Jiao Tong University in Shanghai with degrees in information security.

“I think the Webkit fix will be relatively easy,” Chen said. “The system-level vulnerability is related to how they designed the application; it may be more difficult for them.” Chen said the big challenge was bypassing the Safari sandbox because the exposed attack surface is so small compared to Internet Explorer, for example.

The researchers said that their passion is digging for vulnerabilities, not only in Apple’s iOS and OS X platforms, but also for Microsoft products and mobile platforms. They also revealed that their current area of focus is Google’s Android.