Apple has just ordered its latest project to series ‘The Essex Serpent,’ an adaptation of Sarah Perry’s novel, from See-Saw Films, the company behind The King’s Speech and Top of the Lake, starring Academy Award nominee Keira Knightley, Deadline is reporting. 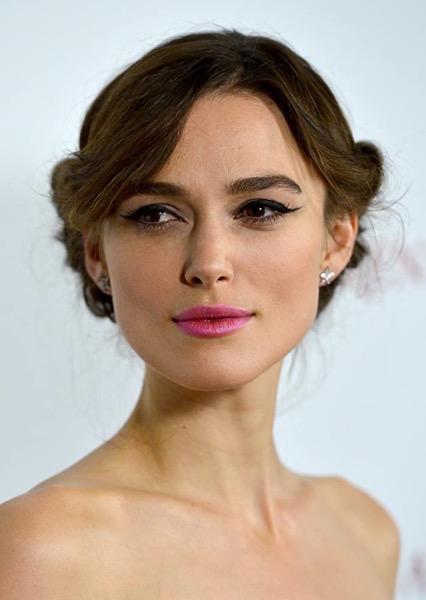 Played by Knightley, The Essex Serpent follows newly widowed Cora, who relocates from Victorian London to the small village of Aldwinter in Essex after being intrigued by a local superstition that a mythical creature known as the Essex Serpent has returned to the area.

It will be directed by Dark River and The Selfish Giant director Clio Barnard and is written by Mrs Wilson writer Anna Symon.

Set in 1893, the book was published by Serpent’s Tail in 2016 and was named Book of the Year by the British Book Awards that year.