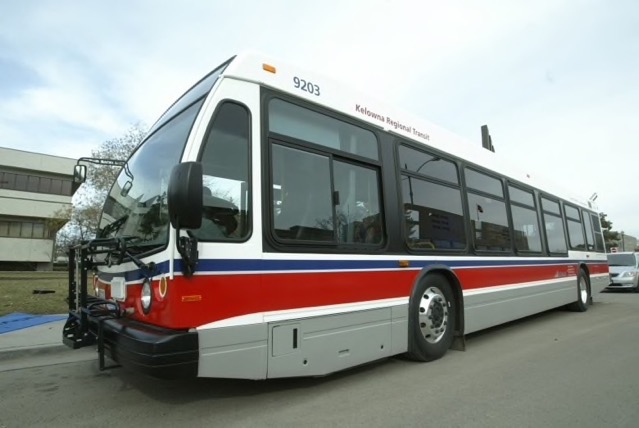 Back in January, a Kelowna public transit driver named Tim Wesman was fired after a one minute and 14-second long video of him texting while operating a transit bus came out. Ever since, Wesman has been fighting to win his job back through his union, arguing the termination was “unnecessary and inappropriate”, but has so far failed to regain his job (via CBC News).

According to a written summary of the video, Wesman took out his phone 10 seconds after pulling into traffic and used the device while driving when the bus was stopped in traffic.

Wesman continued using his phone as the bus started rolling again — at one point for 29 seconds where he had both hands on the device while driving up to a speed of 45 km/h.

The texting occurred for one minute and 14 seconds with Wesman staring at his phone for 40 seconds as he drove the bus with passengers on board.

Wesman explained during his arbitration hearing that his father had died a month before the texting incident. He also said that he was worried about an upcoming medical exam and had been experiencing bouts of anxiety. “I realized now that I had touched my phone. I believed I was stopped in traffic at the time.”

He added that he desperately wanted to meet his girlfriend the day he texted while driving and he used his phone to arrange the meeting “during a lapse of judgment.”

His union is now arguing that other transit drivers who had been caught using a cellphone while driving had been given suspensions and not terminated.