You may recall Ken Segall’s article from last week published by the Guardian with the attractive title, “How Apple lost its way: Steve Jobs’ love of simplicity is gone.” The article raised eyebrows, since the author, Segall, worked with Steve Jobs as creative director for twelve years, was the creative mind behind the famous “Think Different” ad campaign, and was instrumental in creating the “i-brand”. 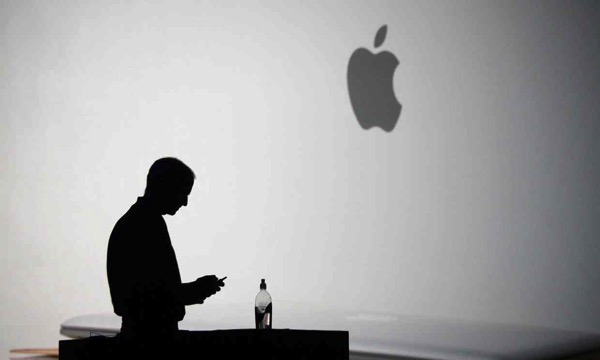 Turns out, what the Guardian served up as a conclusion was in fact a (rhetorical?) question and hence essentially contradicted Segall’s point of view, the author writes in a reply post on his own website, which contains the full article as originally intended.

His central question focuses on how Apple’s growth and Tim Cook’s leadership affects the company. “They see complexity in expanding product lines, confusing product names, and the products themselves. Is this just perception, or is it reality? Has Apple developed a problem with simplicity? Or is it simply maturing as one should expect from a global company?” he asks.

He notes the change Tim Cook and his team brought to the naming of products, which could create some confusion: On top of the i-things, there are Apple-things such as the Apple Watch, Apple Pay, and Apple Music, but then he adds:

But we’ll give Apple a pass on this one because the i is obviously on its last legs, and a transition like this doesn’t happen overnight.

The whole article is well worth your time. Give it a read by following this link.