Ken Segall, who worked alongside Apple co-founder Steve Jobs at Apple in the 1990s, and put together some of the company’s most iconic marketing campaigns including the “Think Different” campaign, has said in an interview with BusinessInsider that Apple’s advertising has become “soft” and “ordinary”. 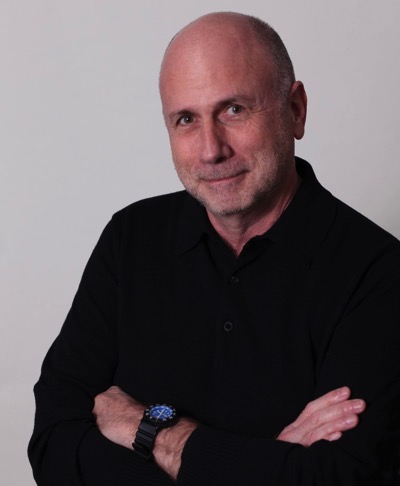 When asked about what he thought of some of Apple’s most recent non-product advertising campaigns, like the “Designed by Apple in California” push, Segall said that it’s the kind of advertising that may make current Apple users feel proud, but does little to attract new customers or generate any buzz. “The last couple of years have been kind of soft. The Timberlake and Fallon iPhone ads, there’s a whole lot you could criticize about those ads.”

“The obvious comparison would be that it was in the spirit of the “I’m a Mac” campaigns. But it was not quite as legendary and great. It wasn’t an “us versus them” so that edge Apple had has got a bit rusty. The [iPhone 6 and 6 Plus] ads just were not as funny as they could have been. And also you have two famous people starring in them, but most of the world did not know who was talking. It was very anonymous.

I think they are OK ads, not amazing.”

You can check out Segall’s entire interview at this link.