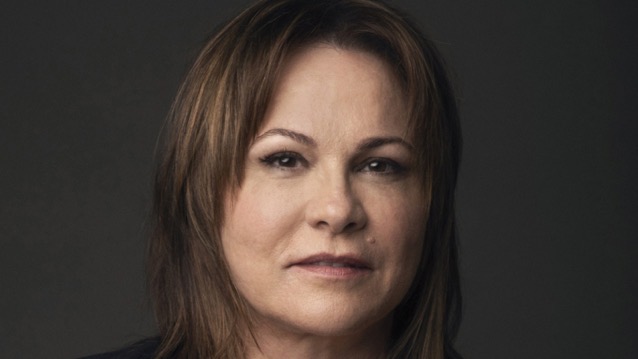 Ehrin, who is currently working on the second season of The Morning Show, will now develop TV projects exclusively for Apple TV+ under the new contract, according to Deadline. Ehrin is repped by Rothman Brecher Ehrich Livingston and attorney Phil Klein.

Ehrin executive produces The Morning Show alongside Aniston through her Echo Films banner, Witherspoon through her Hello Sunshine production company, and Michael Ellenberg through Media Res.

Prior to The Morning Show, Ehrin served as co-creator, executive producer and co-showrunner for the Emmy-nominated Bates Motel.